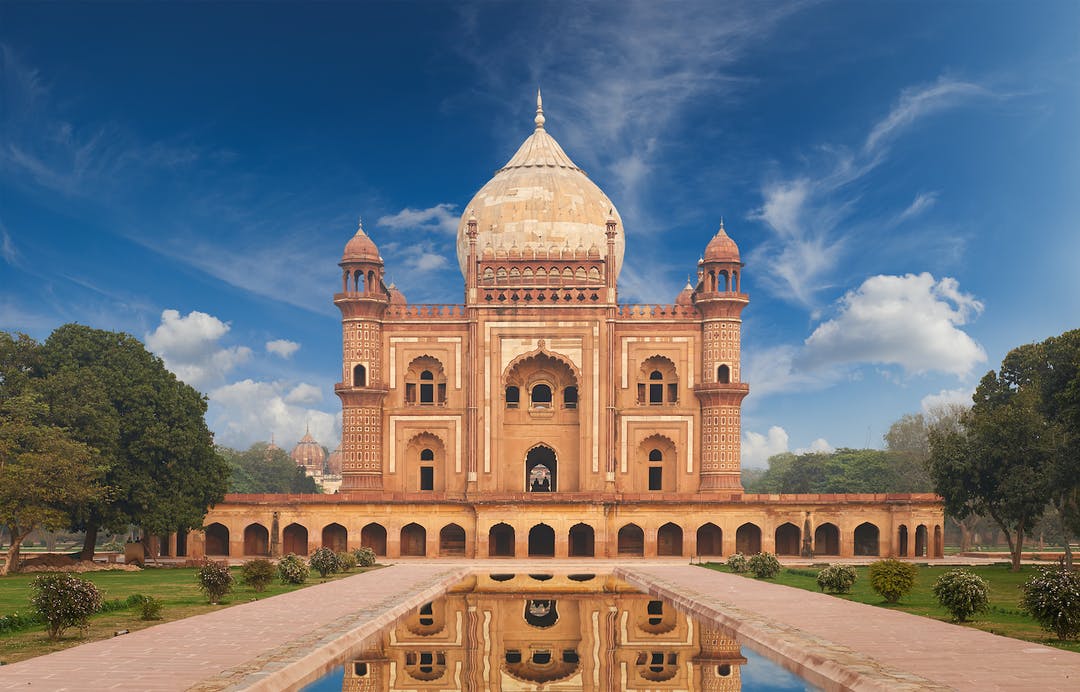 The carrier is launching service to New Delhi, Bangalore, South Africa, Kona, and Maui.SHARE THIS ARTICLE

United Airlines on Wednesday offered a pleasant interruption to lackluster airlines news with the announcement that that it will be adding new nonstop flights to Africa, India, and Hawaii. That’s right, you read that correctly: United is adding new long-haul flights.

“Now is the right time to take a bold step in evolving our global network to help our customers reconnect with friends, family and colleagues around the world,” Patrick Quayle, United’s vice president of international network and alliances, said in a statement.

United noted that when its new nonstop Accra service launches, the airline will be the only one offering the nonstop flight from Washington, D.C., which has the second-largest population of Ghanaians in the United States, the airline says. The move also makes Washington Dulles a hub for connecting to western Africa from other U.S. cities. Accra’s Kotoka International Airport reopened to international passenger travel on September 1, 2020, according to the U.S. Embassy in Ghana. The embassy provides the latest COVID-19 information for Ghana, as well as details regarding entry requirements (a negative COVID test result procured within 72 hours of departure is needed).
Photo by ShutterstockUnited’s forthcoming Johannesburg service will join its nonstop service to Cape Town, which launched in December.

United’s forthcoming service to Johannesburg from Newark will join its existing nonstop service between Newark and Cape Town, which kicked off in December. In the wake of the coronavirus pandemic, South Africa closed its borders to foreign travelers.

Tourism minister Mmamoloko Kubayi-Ngubane said on September 4 that the country’s borders may soon be reopened for international travel beginning with regional borders between South Africa and nearby countries, news site the South African reported. On September 9, the Tourism Business Council of South Africa (TBCSA) issued a statement urging the government to reopen its borders to help reignite South Africa’s tourism economy.

“Tourism can be South Africa’s economic lifeline, but only if international borders are opened up soon,” Tshifhiwa Tshivhengwa, CEO of TBCSA, stated. “We are appealing to the government to safely open our borders. Our industry is ready, our source markets are waiting to travel, so let’s save jobs and the economy.”

When South Africa will reopen to international travel on a larger scale remains unclear, which is perhaps why United’s service isn’t scheduled to start until next spring.

Travel to India from the United States requires a visa, and during the coronavirus pandemic, Indian consulates in the U.S. are only issuing visas for emergency purposes—you should contact your nearest consulate for the latest information. Nevertheless, United sees potential in this market—and has for a while. It’s been offering nonstop service to India for 15 years, but the new nonstop flights between Chicago and New Delhi and between San Francisco and Bangalore are firsts for the airline. Chicago has the second highest population of Indian Americans in the United States, United says, and the Bangalore service connects two international tech hubs.Photo by ShutterstockMaui awaits.

United’s new route strategy isn’t solely based on international family and business travel. The carrier is also convinced that as leisure travel starts to pick back up, Americans will be looking for domestic escapes. For that reason, it is expanding its Hawaii service to the Midwest and East Coast as well.

Travel to Hawaii currently requires a mandatory 14-day quarantine. But starting on October 1, visitors to Hawaii will be able to provide proof of a negative COVID-19 test result to avoid the quarantine (though that October 1 target marks the second time the state has delayed the testing tactic, and there can of course be further delays). As of September 1, travelers to Hawaii must also fill out a mandatory online health application. The digital form is required both for out-of-state arrivals and for interisland travel.