How Mauritius plans to reopen to tourism 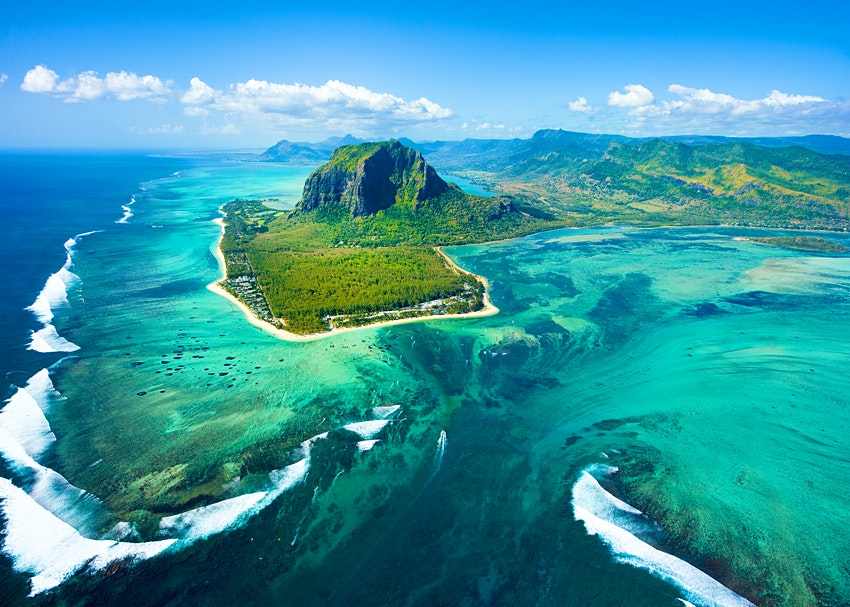 The prime minister of Mauritius has announced a three-phase reopening of the country’s borders for international travel. The country, a remote tropical island more than 1000km off the eastern coast of Madagascar, has had just 356 cases of coronavirus and 10 deaths, but it hasn’t recorded any fatalities in more than four months, since April 29.

The first phase of reopening is currently underway: Mauritian citizens are being repatriated, which will continue until the end of this month, and a two-week quarantine period is required.

In the second phase, which starts from the beginning of October, flights to Mauritius will resume, though the list of permitted countries has not yet been released. This date is also when online booking for airline tickets and reservations for hotel rooms will become available, but nationals, residents and those with work permits will be given travel priority.

The progression to the third phase, the complete reopening of the country’s borders, ‘will be considered based on the evolution of the COVID-19 pandemic’, according to a government statement.

Mauritius is heavily dependent on foreign tourism, and the government is under pressure to reopen the borders and the airport, which have been closed since March 18. About 20% of the country’s workforce is employed in the tourism sector, and Air Mauritius, the national carrier, went into administration in April. About 1.5 million tourists visit Mauritius each year, more than the population of the island itself.

The government is considering classifying travellers based on the length of their stay in the country, and tourists who come for a week could be limited to the grounds of their accommodation, similar to the ‘resort bubbles’ that the US state of Hawaii was considering introducing.