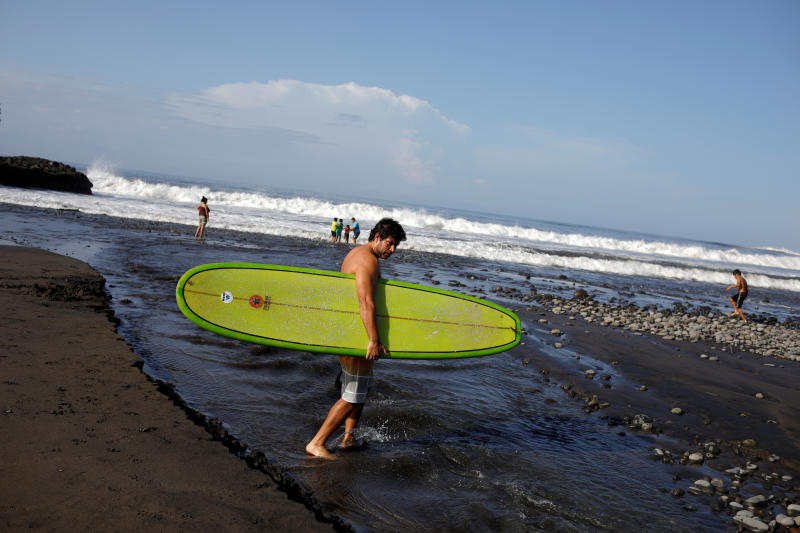 Global international travel demand is expected to drop 57% in 2020, dented by tighter border controls and quarantine measures imposed in an effort to stem the coronavirus outbreak, according to a British research firm.

Demand for overseas tourism will not return to the level in 2019 until 2024, reflecting the economic effects of the pandemic and lingering negative sentiment toward international travel, including the impact on both leisure and business travel, Oxford Economics said in a recent report.

Many countries are beginning to reopen their borders. “However, there is immense difficulty in striking the correct balance between ensuring the virus remains under control while reviving tourism,” the research firm said.

Domestic travel demand is forecast to recover more quickly than that for international travel, returning to the level in 2019 by 2022, according to the report.

The 57% fall, equivalent to 847 million fewer arrivals, is projected as all regions are likely to see a decline, with trips to North American destinations expected to post the steepest drop of 70%.

Asia-Pacific will be the second worst affected region with a 57% decline. Northeast Asian destinations are forecast to log the biggest fall in the area of 61%.

In Japan, inbound visitors plunged 99.9% from a year earlier for the fourth straight month in July, with the entry of foreign nationals from more than 140 countries and regions remaining banned.

Cross-border travel is likely to sag 56% in Europe despite recent moves to reopen borders and jump-start travel activity, the British research firm said.

Major city destinations are more affected than rural areas, the report said. Bangkok is forecast to post the sharpest drop by number of visitors at 14.5 million people, equivalent to nearly two-thirds of the loss in visitor arrivals across Thailand.

The 10 cities with biggest percentage falls are expected to all be in the United States, including New York, which is likely to see a 79% plunge.

The best American restaurants in Asia

The best American restaurants in Asia

The Americans are coming! Record number of US tourists exploring UK by train this year