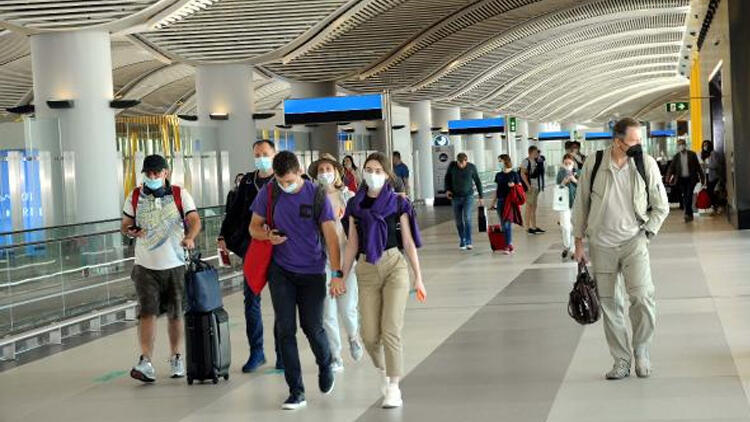 Turkish Airlines served a total of 2.6 million passengers in August, marking a 64.6 percent decline on an annual basis, reflecting the impact of the COVID-19 on the travel industry.

The number of domestic passengers the airline carried dropped more than 47 percent year on year to 1.5 million, while the international passenger tally fell by 75.4 percent from a year earlier to 1.1 million, the flag carrier said on Sept. 10 in a filing with Borsa Istanbul.

The passenger load factor declined from 84.8 percent in August 2019 to 67.6 percent this August.

The carrier delivered a total of 116,000 tons of mail and cargo in August, an 11 percent drop compared with the same month of 2019.

In the first eight months of 2020, the number of passengers Turkish Airlines served declined by 61.3 percent on an annual basis to 19.2 million.

The airline reported a 55.1 percent drop in domestic passengers to 9.34 million in January-August, while the number of international passengers fell nearly 66 percent to 9.9 million.

The passenger load factor retreated to 73.8 percent from 81.2 percent.

Cargo and mail delivered in the first eight months of 2020 declined by 3.3 percent year on year to 950,000 tons, the company also said.

Turkish Airlines carried a total of 74.3 million passenger in 2019, down from 75.1 million in the previous year.

Previous articleSteps are being taken to develop ‘haor based tourism’: Minister of State for Tourism
Next articleBreaking out of the silo: How hotels can redefine commercial success