Travel Without Tickets: New system set up at three train stations to stop it 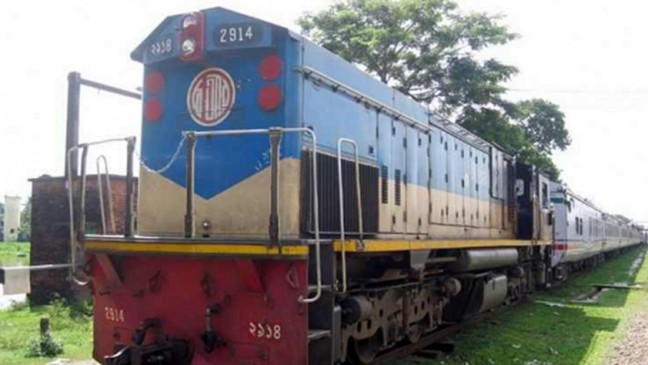 Bangladesh Railway has established access control systems at three major stations so that no one can travel on trains without tickets.

The three stations are Airport Station in Dhaka, Joydebpur station in Gazipur and Narsingdi station. The authorities have also raised Airport Station’s Platform-1 to ease access to the trains.

Railways Minister Nurul Islam Sujan inaugurated the facilities at a programme at Airport Station in the capital yesterday.

Meanwhile, BR opened the three stations to the public from yesterday morning after a gap of more than five months. Most trains will pick up and drop passengers at those stations from now.

BR resumed operation of passenger train services on May 31, more than two months after it suspended the operations to contain spread of Covid-19 in the country.

However, since resumption of services, trains had not stopped at those stations till yesterday as the authorities were installing the access control system to prevent people from travelling without tickets.

BR is gradually increasing trains in its fleet in a bid to normalise services. A total of 218 trains will come into operation by September 16. The remaining 144 mail and local trains will resume operation gradually.

However, BR will continue to operate trains at half capacity to ensure social distancing amid the coronavirus pandemic.