Steps are being taken to develop ‘haor based tourism’: Minister of State for Tourism 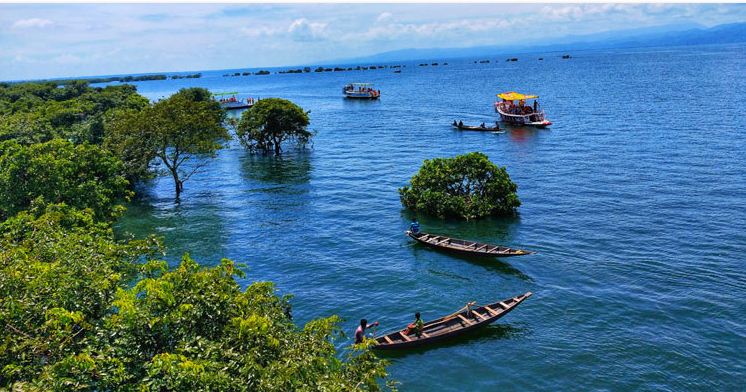 State Minister for Civil Aviation and Tourism. Mahbub Ali said all necessary steps are being taken to develop ‘haor based tourism’ in the country.

He said detailed action would be taken in this regard after the preparation of the tourism master plan.

He was speaking as the chief guest at an online workshop organized by Bangladesh Tourism Board with Sunamganj district on Thursday with the aim of involving tourism in local development plans and creating public awareness about tourism.

The state minister said, “Lately, haor based tourism has started to become popular in our country. The local administration has to take care that the tourists visiting Haor can complete their journey safely. At the same time, during the construction and travel of unplanned installations, effective measures have to be taken so that no one can disturb the natural balance and environment of the haor.

There is no alternative to involve the local people in the industry and create awareness among them to create a conducive environment for tourism while keeping nature intact. Mahbub Ali said the people’s representatives, local administration and the media have to work sincerely to create public awareness.