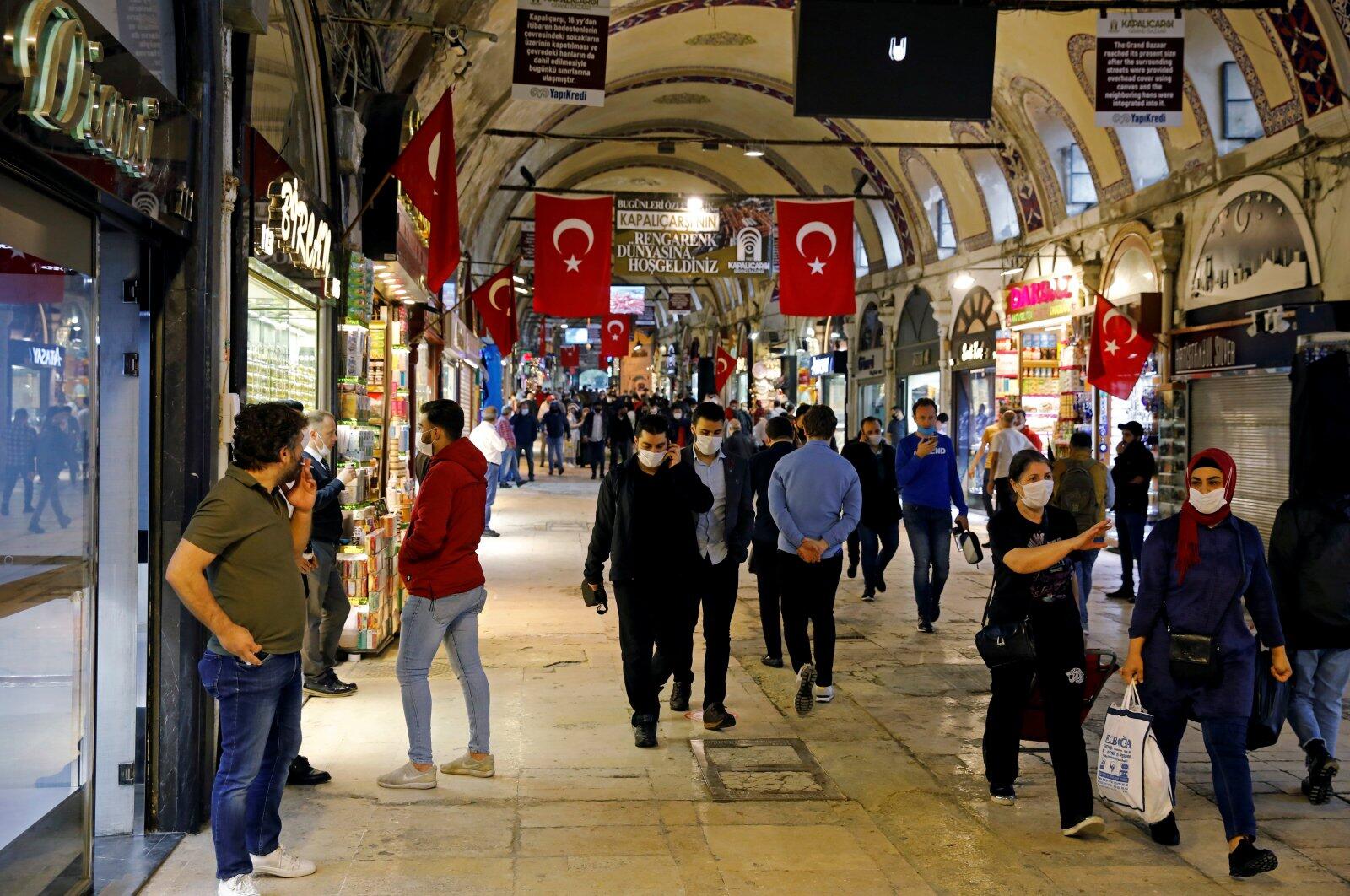 The number of tourists visiting Turkey will be around 15 million this year if the current momentum is maintained, Tourism Minister Mehmet Ersoy has said.

Of those, 12.5 million will be foreign tourists and 2.5 million Turks residing abroad, he added.

Last year, more than 45 million foreign tourists visited Turkey, up from 39.5 million in 2018.

According to the minister, Turkey welcomed 2.5 million tourists in August.

Ersoy also noted that 33,000 tourists on average arrive in Antalya, on the Mediterranean coast.

“We are expecting some 1 million holidaymakers to visit the city in September,” he said.

The minister also pointed out that the hotels with certificates comply well with anti-virus rules.

Each hotel has been inspected at least four times a month, according to Ersoy, who added that the number of criteria the hotels need to comply with were increased to 152 from 136.

“Starting next year, we will also inspect hotels with fewer than 50 rooms,” he said.

The Tourism Ministry’s latest data showed that Turkey hosted 5.4 million foreign visitors in the first seven months of 2020, a 78 percent decline on an annual basis due to measures to stem the spread of the COVID-19 pandemic.

After February, Turkey postponed the tourism season to June.

With a normalization phase starting in June, tourist facilities in Turkey reopened with rigorous measures to ensure safety and avoid the virus.