The government is planning to open domestic flights from September 17 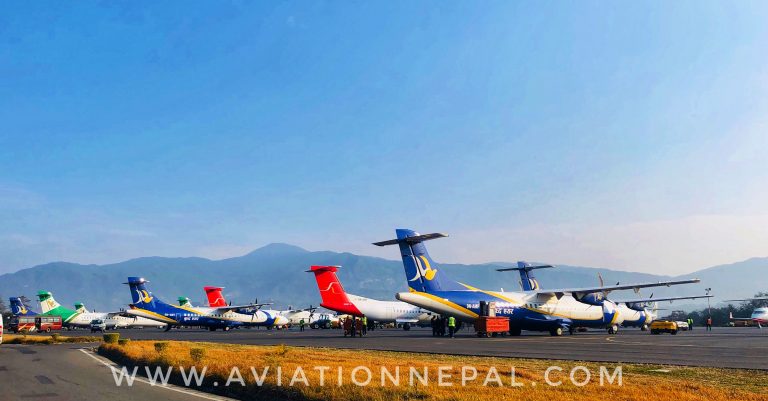 The Government of Nepal is planning to open domestic flights from September 17 into the STOL (Short Take-Off and Landing) route (Hilly and Mountain region) only. Minister of Culture, Tourism and Civil Aviation Yogesh Bhattarai said contingency plans are now being attempted to make to initiate flights from certain areas of the country where there is less corona infection.

It was said earlier that internal flights will indeed reopen from September 1, but the government had decided to abandon domestic flights till 16 September 2020 attributed to the rise in coronavirus in different districts along with Kathmandu.

Minister Bhattarai informed decisions were made to commence flights to a restricted number of districts from 17 September throughout a discourse among tourism industry participants. He said plans were made to raise the number of flights by aiming for a few days into the practice of international airlines. Since September 2 the Government has been operating international flights in a regulated form.

Minister Bhattarai further said the ministry had assembled a Tourism Department and Tourism Board committee to review best trends on how to render the tourism industry function smoothly. “Several specific conclusions could soon be taken based on the report,” he said.

In saying that he is in favor of eventually freeing up the tourism industry in the midst of the health and safety crisis, Bhattarai said he has also addressed the topic to Prime Minister KP Sharma Oliand is planning to present a formal resolution to the Council of Ministers.

With regard to international flights, Minister Bhattarai has said that the method of conducting a PCR test also at the airport and having a prompt report was addressed as well. He advised that now the Ministry of Tourism was seeking approval from the Health Ministry for all of this.