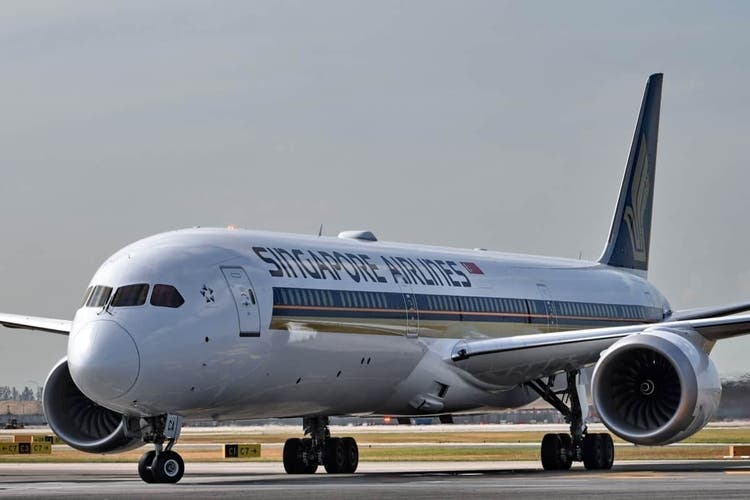 Today, Singapore Airlines has said that it will reduce its workforce by over 4,000 employees. The airline, feeling the effects of COVID-19, plans to become a smaller carrier. It will accomplish its staff reductions through layoffs and hiring freezes over an undefined period.

Singapore to shrink its workforce

Despite more people choosing to travel than those that have in recent months, air travel is still low. Airlines are struggling to ramp up demand for tickets where coronavirus still poses questions surrounding travel restrictions.

Feeling the brunt of the outbreak, Singapore Airlines has recently said that it plans to shrink its workforce. The airline is planning to remove 4,300 staff to cut costs and work to become a smaller airline.

2,400 employees are existing Singapore Airlines staff members who will be laid off. A further 1,900 people will remove themselves from the airline as a result of voluntary departures or hiring freezes. This figure represents a 15% cut to the Singapore Airlines workforce.

According to a statement seen by Reuters, the CEO of Singapore Airlines, Goh Choon Phong, reassured that,Recent News

Man Pleads Guilty To Wire Fraud Of $160,000 Against American Airlines

The Evolution Of Virgin Atlantic’s Fleet

“[This decision] is not a reflection of the strengths and capabilities of those who will be affected, but the result of an unprecedented global crisis that has engulfed the airline industry.”

To manage uncertainty around travel demand, Singapore Airlines is reducing its operation. It’s a tactic that has been carried out by many airlines with unfortunate knock-on effects. For Singapore Airlines, it won’t just be a shortage of staff. The airline also plans to reduce its fleet.