Taj Mahal to reopen after 6 months, cap of 5,000 daily visitors 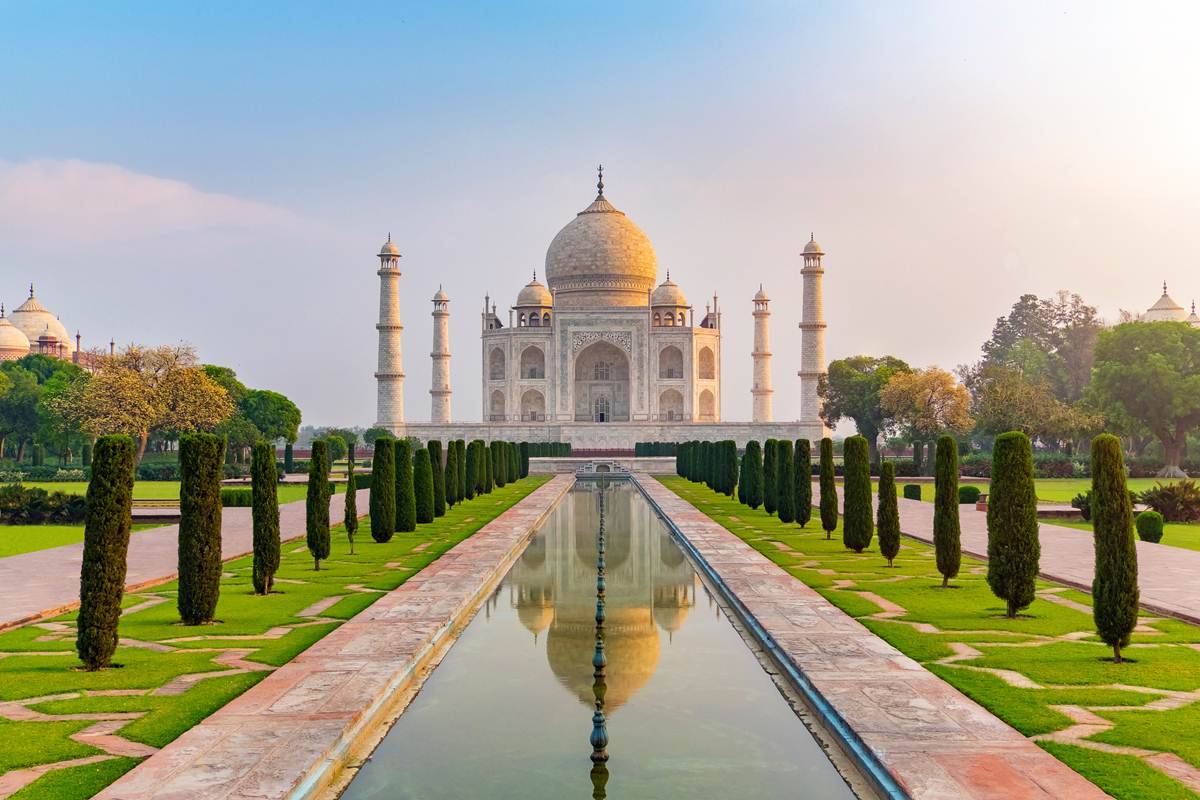 More than six months after it was closed down for visitors in the wake of the pandemic, the Taj Mahal will open its doors to the public from September 21. Vasant Swarnkar, Superintending Archaeologist of the Archaeological Survey of India’s Agra Circle, confirmed this to The Indian Express. However, he said that there will be a cap of 5,000 on the number of visitors allowed per day.

Even as all other ASI-protected monuments in Agra were allowed to open from September 1, Taj Mahal and Agra Fort remained shut as per the district administration’s orders as they were located close to containment zones.ADVERTISEMENT

When the Taj opens on September 21 morning, visitors will have to follow all guidelines issued by the Centre such as social distancing and hand sanitisation, said Swarnkar. “Masks are mandatory to enter the monuments and all tickets must be purchased online. Ticket counters won’t open,” he said.Coronavirus Explained

Tickets will be sold online or through the ASI phone app. While the Taj Mahal will remain closed on Fridays and Sundays, Agra Fort will remain shut on Sundays.ADVERTISEMENT

According to ASI estimates, Taj Mahal receives around 70-80 lakh visitors each year, including a large number of foreign tourists who are not likely to come till regular international traffic resumes. The Agra Fort gets 30 lakh visitors a year.

All centrally protected monuments were shut down on March 17 before the nationwide lockdown came into force to control the spread of Covid-19. This was the first time after the Indo-Pak wars in 1965 and 1971 when Taj was closed to the public.