Ministry of Tourism to Simplify Approval Process For Travel Agents 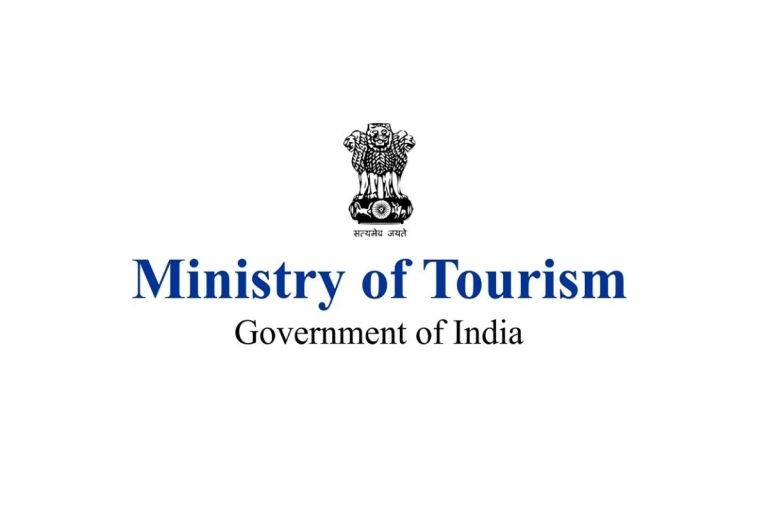 The Ministry of Tourism has decided to simplify the registration and approval procedures for travel agents in order to make the travel and tourism industry an organized sector and obtain information about the companies operating in it.

The department will remove many archaic regulations that have prevented tour operators from gaining approval and becoming part of an organized system.

Meenakshi Sharma, DG Tourism of the Government of India, confirmed this and said the department would soon publish new guidelines for the approval of travel agents, tour operators and transport companies.

She said the government even wants to encourage travel launches to become part of the approved system.

While there are thousands of tour operators, travel agents and tour operators in the country, just over 1000 companies are approved by the Ministry of Tourism.Advertisement

According to industry information, many mandatory eligibility clauses such as IITTM graduates in permanent positions and permanent office space with certain facilities will be removed to encourage more people to join the DoT-approved system.

There is also a proposal to reduce the number of existing categories of Approved Businesses by the Department of Tourism (DoT).

Tour operators – inbound, domestic, and adventure – are grouped into a single category. Tourist transport companies will continue to be a separate category.

The trade associations have also negotiated a simplified Marketing Development Assistance (MDA) program with the department, which trade sources say will abolish the mandatory 5% annual sales growth in order to take advantage of MDA benefits.