Emirates Has So Far Issued Refunds Worth $1.4 Billion 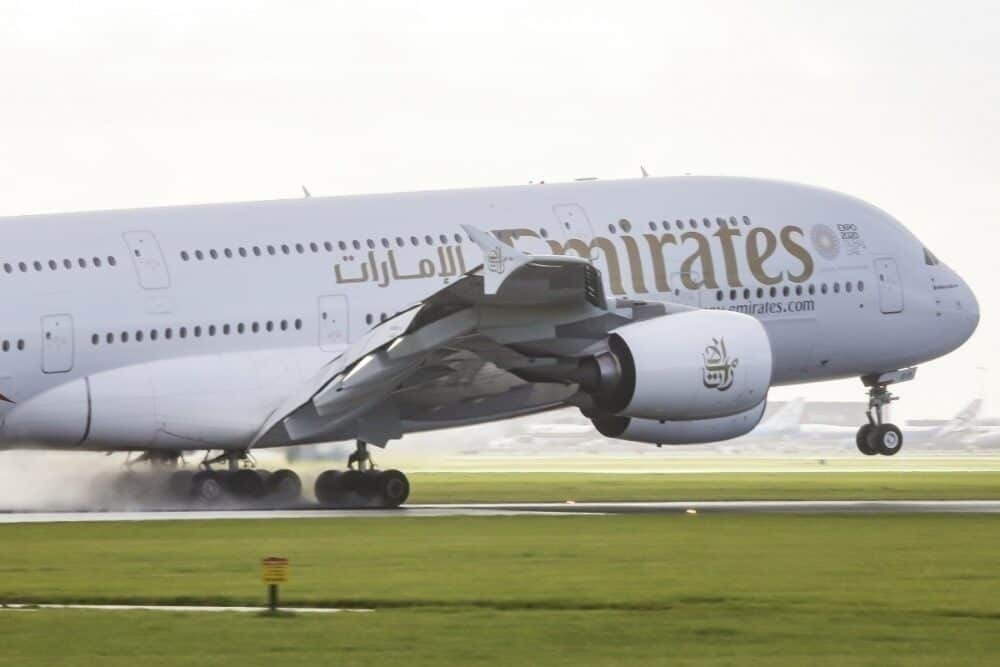 This year, airlines across the world have been affected by the worst crisis since the Wright brothers took the first heavier than air powered flight in 1903. The downturn in travel demand and restrictions of borders have forced airlines to cancel millions of flights between them. Of course, the side effect of canceling flights is that money already taken by airlines must generally be refunded to passengers.

Emirates has been slowly rebuilding its network following the current situation. However, the airline faced a serious roadblock early on in the crisis. In late March, the United Arab Emirates government grounded all passenger flights to and from the country. As a result, Emirates and rival airline Etihad were both forced to suspend all operations.

This meant that every single passenger flight had to be canceled, and there was suddenly a massive demand for refunds. So far, Emirates has processed around 1.4 million refund requests. This, it estimates, accounts for 90% of all the claims it has received since March.

“We understand that from our customers’ standpoint, each pending refund request is one too many. We are committed to honouring refunds and are trying our utmost to clear the massive and unprecedented backlog that was caused by the pandemic… there are cases which will take a bit more time for our customer teams to manually review and complete.”

The road to recovery

Emirates is making steady progress on the road to recovering its services. The Dubai based carrier has resumed flights on many routes around the world. The demand for some services has already begun to return. On the route to London, Emirates is flying twice a day with the Airbus A380.

Indeed, by summer 2021, the airline is hoping that it can operate 100% of its pre-crisis network. Of course, the caveat of this is that frequencies wouldn’t be at 100% of the pre-crisis level, given the considerable fall in passenger demand.

Passengers wishing to travel on these flights will be able to connect from Emirates’ other 84 destinations currently served. This means that the repatriation flights will be open to much more than those now in Dubai.