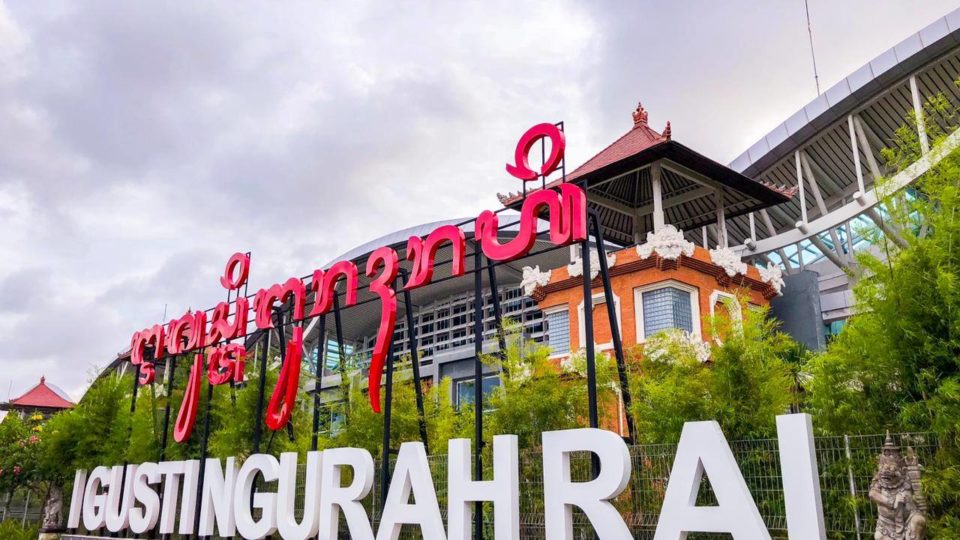 The recent spike in coronavirus infections in Bali is showing that COVID-19 is not under control in the popular holiday destination, a public health expert has said, as officials appear to reject Bali’s reopening to domestic tourism as one of the contributing factors.

“The spike in cases show that COVID-19 pandemic is not under control in Bali, and the officially reported numbers may just be a portion of the real number of cases among the public,” I Made Ady Wirawan, who heads Udayana University’s School of Public Health, said today.

In the early days of the pandemic, Bali reported fairly low numbers compared to other parts of Indonesia, despite being the country’s top holiday destination that welcomed thousands of foreign tourists before travel ground to a halt.

But for more than a week now, the island has reported more than 100 cases daily.

This was preceded by the reopening of domestic tourism on July 31, which brought a reported average of 3,000 daily visitors last month.

In spite of the seemingly straightforward connection, Ketut Suarjaya, the head of Bali’s Health Agency, said domestic tourism was not to blame for the spike in cases, according to a report from Reuters.

Meanwhile, Ady said the high rate of transmissions recently may be attributed to loosened health protocols, as citizens have grown jaded six months into the pandemic. In addition, health experts are unable to estimate the peak in COVID-19 cases due to “low rates of testing.”

“Besides that, the reopening of domestic tourism also appears to indicate to the public that the situation is safe when many transmissions are still occurring,” Ady said.