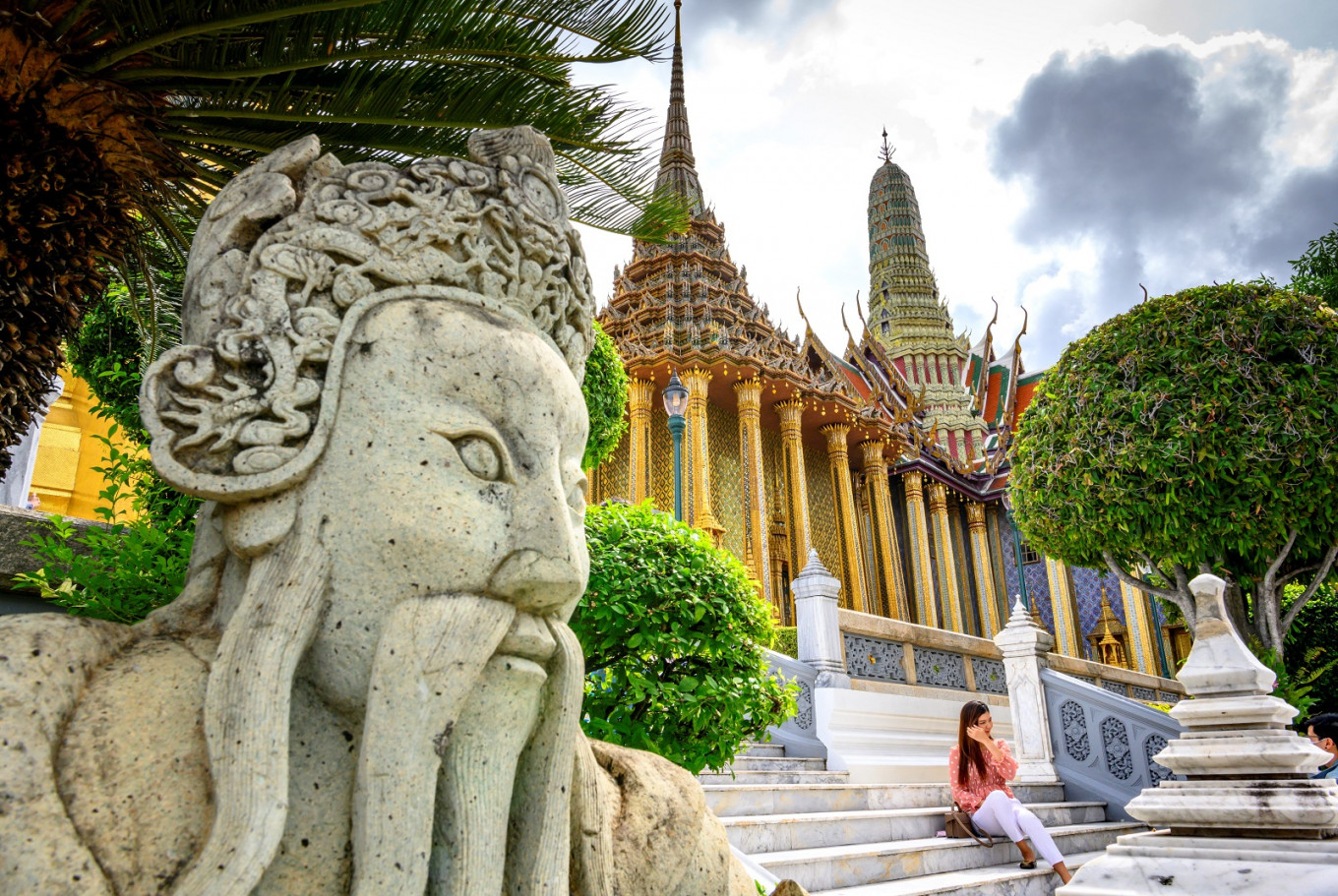 A senior official of the Chinese embassy in Bangkok has ruled out early reopening of tourism between China and Thailand, as the two countries are not ready to open the sector.

China has been recently reopening for domestic tourism, but has not yet welcomed foreign tourists, or urged Chinese people to travel abroad, said Yang Xin, minister counsellor and deputy chief of mission at the Embassy of the People’s Republic of China to Thailand.

Even Chinese tourists want to visit Thailand, but Thailand is unlikely to open for foreign tourists, he said in an exclusive interview to Nation Multimedia Group.

The Thai government has not yet reopened the tourism sector, as it was still worried about potential import of new COVID-19 cases. The government only plans to allow first 200 long-stay tourists to enter the country next month. About 10 million Chinese tourists visited Thailand annually in recent years out of some 40 million every year.

Yang said that China was currently reopening travel for business persons who could apply for fast lane clearance when they enter China for doing business. Foreign business persons are not subject to 14-day quarantine but they can visit only limited places essential for their business activities.

He said the Chinese government has managed to control the COVID-19 outbreak and now schools nationwide have been reopened after they were closed for eight months.

China this year has not set a target for economic growth but would focus on job creation and people’s living standards, he said.

The government has implemented many stimulus packages to support people and businesses especially small and medium-sized enterprises, said Yang.

Regarding Hong Kong, Yang said that the special administrative region had returned to stability following the enforcing of the security law. He reiterated that China wants to maintain the one country, two systems principle,  but foreign interference was trying to create a two-country system.

As for the Thai government’s decision to defer the purchase of two more China-made submarines, Yang said the ties between the two countries has deepened and widened to many areas. He added that officials from both sides are working closely together on the submarine deal and will continue doing so.