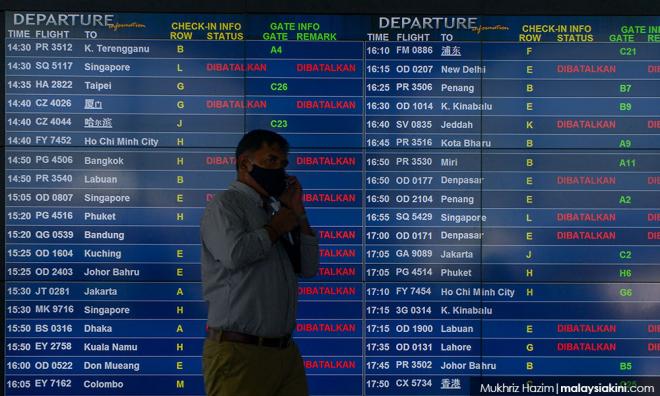 Tourism Malaysia had just released the latest figures for foreign tourist arrivals to Malaysia and it was no surprise that the number dropped by 68.2 percent to 4,252,997 for the first six months of this year compared to 13,354,575 for the same period last year.

The Covid-19 pandemic has obliterated not just inbound tourism but also outbound as well. Although domestic tourism was also impacted, this sector remains the only opportunity for outbound operators to organise tours within the country and domestic operators, particularly those operating tour buses, to offer services to residents.

Almost all tour companies are authorised by the Tourism, Arts and Culture Ministry to operate domestic tours. But the market for domestic tour packages is too small for over 5,000 companies currently licensed under the Tour Operating Business and Travel Agency Business Regulations.

As the six-month moratorium on bank loans is unlikely to be extended beyond Sept 30, most tour buses would be repossessed by banks and leasing companies. But there are not enough storage yards to park hundreds of buses. As these buses are with little or no market value, they are likely to be left rusting under the sun and rain with weeds enveloping the tyres. It would be better for lenders to be extra lenient instead of going by the book as borrowers are suffering under extraordinary circumstances.

Meanwhile, tour bus operators ought to think out of the box and get their buses running to serve the local community instead of waiting indefinitely for the return of foreign tourists. The Economic Action Council had predicted that the tourism sector will need four years to recover and this was announced by Prime Minister Muhyiddin Yassin on July 6.