Emirates employees to get full salaries from October 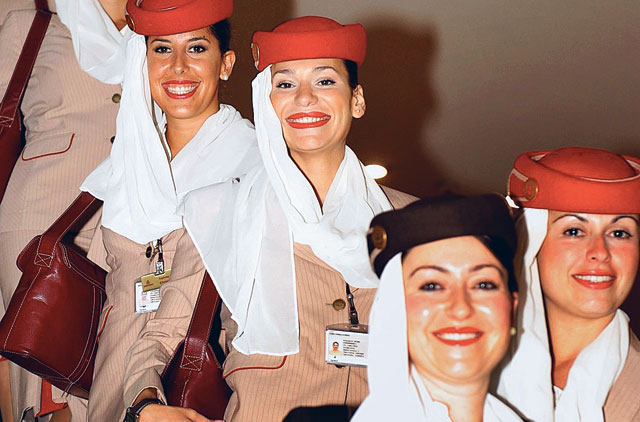 Emirates airline will restore full salaries of its employees from October, a spokesperson for the Dubai-based airline told Gulf News.

As COVID-related restrictions ease in some countries, Emirates has been relaunching flights to global destinations.

The latest move by the company indicates that UAE’s airlines may be slowly recovering from the industry’s worst slowdown.

At least two Emirates employees confirmed that on September 3 they received an HR letter informing them about restoration of pre-COVID pay.

The letter also stated that allowances of staff and managers in certain categories would see some reductions, according to the employees.

Gulf News is confirming with the airline the rate of reductions in employee allowances.

Emirates’ move comes days after media reports said that the airline had received $2 billion from Dubai since March.

Dubai Crown Prince and Chairman of the Executive Council, Sheikh Hamdan bin Mohammed Al Maktoum had previously said that the government would inject fresh equity into the company to help it overcome the coronavirus crisis.

The global airline industry has been hit hard by the pandemic, which led to the closure of borders and grounding of fleets. A full recovery in the sector is not expected until 2024, according to the International Air Transport Association (IATA). Due to the pandemic, Emirates saw its profit drop 28 per cent from a year earlier for the financial year ended March 31.

The group had implemented the salary cuts in March when it had to suspend all its flights due to the closure of international borders.