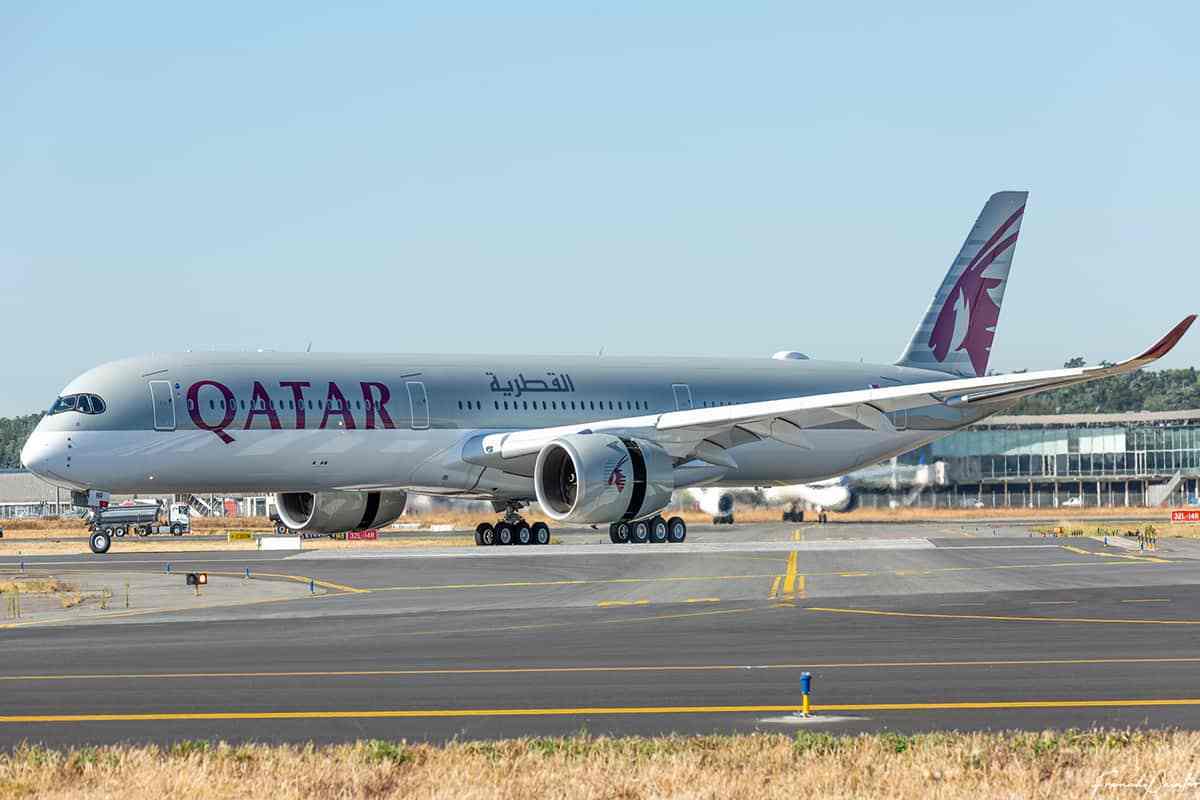 Qatar Airways has resumed flights to more than 50% of its pre-COVID-19 destinations, the airline announced.

And more destinations will be added in September.

Since the outbreak of the pandemic, the Qatar Airways network has never fallen below 30 destinations with continuous connections to five continents.

By mid-September, Qatar’s national airline will operate over 650 weekly flights to more than 85 destinations.

The airline is resuming flights to the following destinations in September:Advertisement

Qatar Airways is also increasing flight frequencies in places like:

Qatar Airways Group Chief Executive, Akbar Al Baker, said, “The gradual rebuilding of our network has been focused on strengthening connections between our hub in Doha and key gateways around the world as well as major business and leisure destinations.

The resumption of flights to Philadelphia will provide seamless connections via our U.S. partners to several key domestic points such as Atlanta, Detroit and Miami.

“The recovery of international travel will take time but returning to over 50% of our pre-Covid-19 network is a significant milestone.Advertisement

To ensure travelers can plan their trip with confidence, the airline allows unlimited date changes and passengers can change their destination as often as they need if it’s within 5,000 miles of the original destination.

The airline does not charge any fare differences for trips taken before December 31, 2020. Thereafter, the tariff regulations apply.

All tickets booked by December 31, 2020 are valid for two years from the date of issue.

Previous articleHow is the tourist gathering in Khagrachhari and Saje now
Next articleTaj Mahal remains closed, but Agra opens its doors to several other historical gems