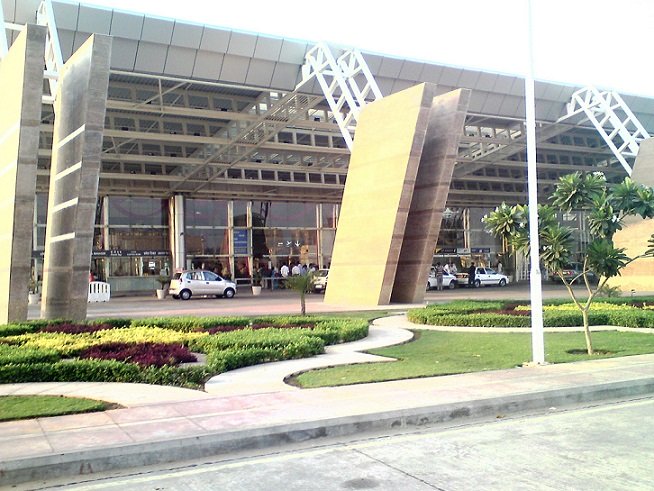 In a major aviation move, the government of India will lease 3 airports through with 50-year public-private partnership.

The 3 airports involved in this new agreement where India will lease airports are Jaipur International Airport, the primary airport serving Jaipur, the capital of the Indian state of Rajasthan. Jaipur International Airport has been declared as the World’s Best Airport in the category of 2 to 5 million passengers per annum for 2015 and 2016 according to Airports Council International. Jaipur Airport is the 11th busiest airport in India in daily scheduled flight operations.

Next is Lokpriya Gopinath Bordoloi Airport which is also known as Guwahati Airport and formerly as Borjhar Airport. It is the primary airport of the North-Eastern states of India and the 8th busiest airport in India.