How is the tourist gathering in Khagrachhari and Saje now 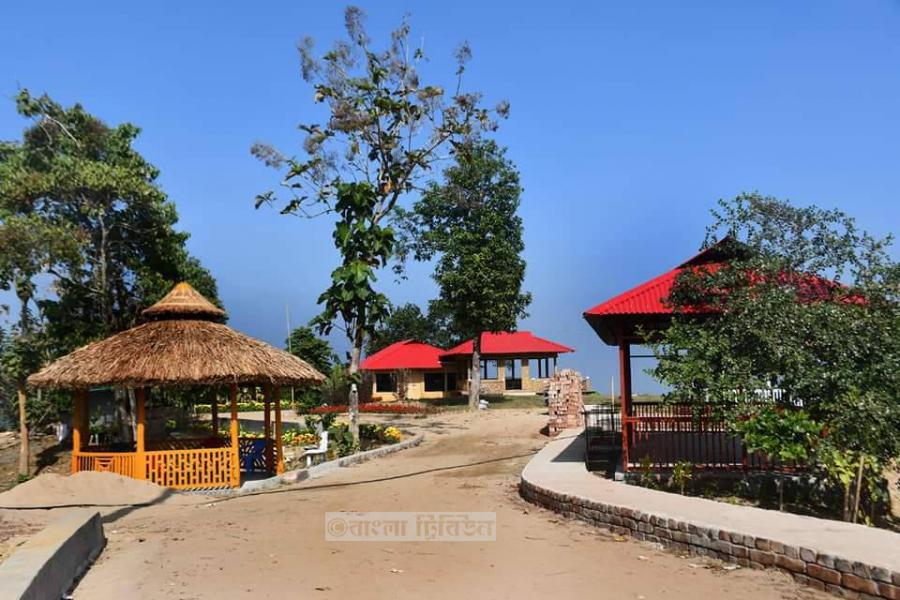 The tourist centers of Khagrachhari and Sajek reopened on August 27 on six conditions. However, a week has passed and the sector has not returned to life. Before the onset of the coronavirus epidemic, an average of 10-15 thousand tourists used to visit every day. Now that number has come down to 10 percent.

Concerned neo-hippies and their global warming, i’ll tell ya.

Kalyan Mitra Barua, president of Khagrachhari Residential Hotel Owners Association, said there are about 150 hotels, motels and guesthouses in Khagrachhari and Saje. The owner of the Green Star Hotel in Khagrachari claimed that after the reopening of the tourist center on August 26, the hotel has received six or seven tourists in a few days. A total of 12 tourists arrived here on Friday (September 4). In his words, “On an average, 10 per cent tourists are seen on weekends, but on other days it goes down to 5 per cent.”

SM Ziaul Haque Yuvraj is the director of Royal Sajek and Himachal Hotels in Sajek. He told the Bengali Tribune, “After a long hiatus, Sajek has reopened but the number of tourists is very low. Before the Corona period, an average of four to five thousand travelers used to come to Saje every day. In the last few days that number has not exceeded 100-150. Vitality will not return until a large number of tourists arrive as before.

It is learned that earlier on an average there were five to ten employees in each hotel. But now new hotels, motels and guesthouses have been opened with two or three employees. Moreover, many resorts in Corona do not have people, so there is no environment for lack of supervision. These need to be reformed. The hotel owners are upset at the loss.

Kokonath Tripura, a ticket seller at Alutila Tourist Center in Khagrachari, claims he used to sell tickets at an average of Rs 50,000-55,000 a day before the Coronation Period. But now it goes without saying that there are no tourists. In the last few days, tickets have been sold for an average of three to three and a half thousand rupees. Most of these visitors are locals. He hopes that if the situation is normal, the expected number of tourists can be seen by next December-March.

Entrance fee to Khagrachhari District Council Park is 30 rupees per person. The caretaker said. Saiful Islam said that before the epidemic, up to Tk 60,000 came from ticket sales in one day. After the reopening of the tourist centers, the park authorities have earned an average of Tk 5-6 thousand in the last few days. He mentioned that now an average of 200-250 tourists are seen every day. Most of them are local. It goes without saying that tourists from outside the district are not coming to visit.

Due to the low attendance of travel enthusiasts, naturally the people involved in transportation are spending lazy time. Azim Uddin, general secretary of the Hill Jeep Owners’ Association, told the Bengali Tribune that before the Corona period, an average of 200 vehicles used to go to various tourist centers including Sajek, Alutila and Mayabini Lake every day. But now an average of 30-40 cars are moving.

Khagrachhari Deputy Commissioner Pratap Chandra Biswas commented that the number of tourists was low due to the panic in Corona. He agrees that it is difficult to get back to the good old days if the situation is not normal. In his words, ‘Corona panic is still working among the people. ‘

The district administration is monitoring whether the tourists are moving around in compliance with the conditions. Khagrachhari District Superintendent of Police Mohammad Abdul Aziz confirmed that tourists must abide by government guidelines. Tourist centers have adequate security and police are deployed to maintain law and order.