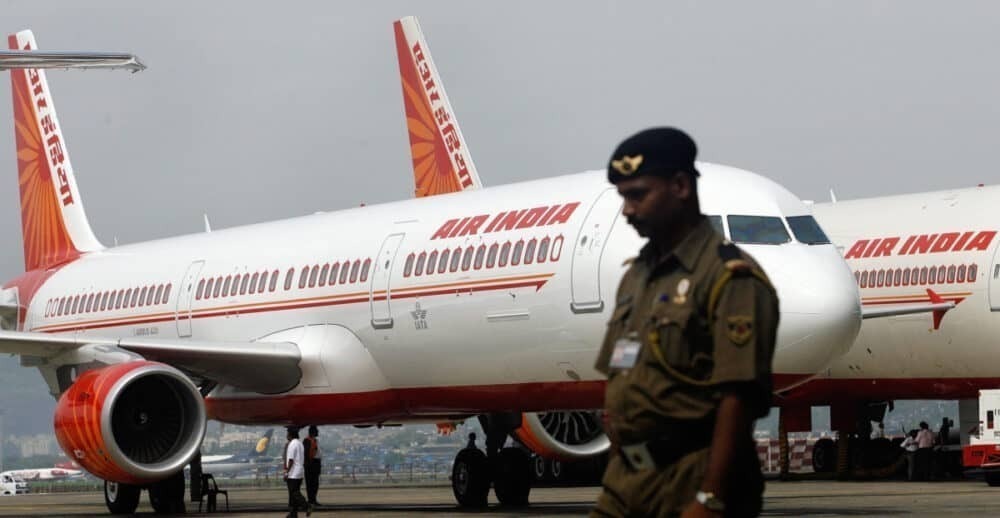 No change in the status quo

The reversal of the ban will make little difference to things on the ground right now. since Air India already uses an external ground handling team for its requirements and is unlikely to switch to self-handling. Only one Indian carrier flies between the US and India for now, but future carriers could take advantage of this permission.

In a statement to Zee Business, an Air India official said,

“However, the relaxation will give us an opportunity to self handle at US airports in future if there is ever such a need.“

Many airlines outsource ground handling at foreign airports due to lower overall costs and less logistical hurdles. However, Air India could take up self-handling in the future or if it chooses to expand into new US airports.

The conflict over ground handling started in 2017 when India said foreign cargo and passenger carriers could not self-handle at defense airports or beyond the passenger security check. Several Indian airports are dual-use, which means they have both military and civilian operations. Goa Airport is one such international airport. This effectively meant foreign carriers were unable to conduct ramp activity.

In response, the DoT barred Indian carriers from carrying out their own ground-handling in 2019, citing difficulties faced by American airlines. United, the only remaining US passenger carrier to India, and most cargo airlines have outsourced their ground handling in India.Advertisement:

However, in early 2020, India amended its rules to allow foreign carriers to self-handle once again. The status of these new rules is currently unclear during this crisis. The US seems to have accepted these changes this week, allowing Indian airlines to resume ground handling at US airports.

This year has seen some conflicts between aviation leaders in India and the US. In June, the DoT threatened to cut down Air India’s US schedule if American carriers were not allowed to fly to India. However, India established air bubbles a few weeks later, bringing back US carriers and ending the standoff.

For now, the handling permission makes little difference on the ground, but it does signify cooperation between the nations. If Vistara or any US airline opts to start flights to the US in the future, they can now handle their own ground operations and possibly establish a base in the country.