In the face of huge losses to travel agencies, the government is losing revenue

What Is The Shortest Regular Commercial Flight? 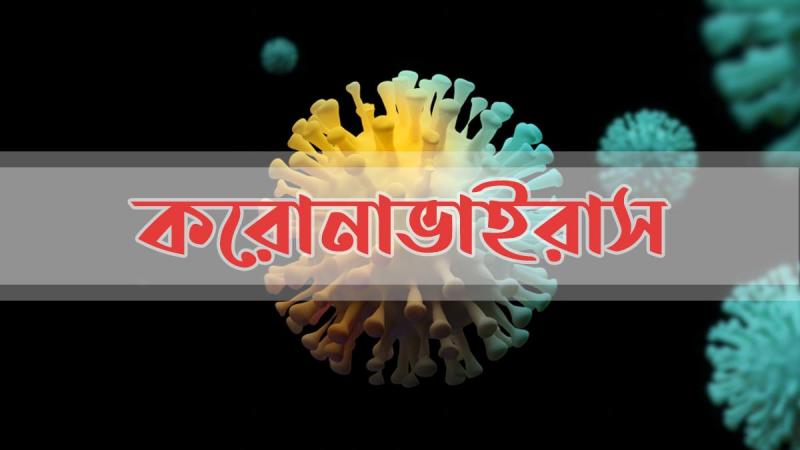 The country’s travel agencies have suffered due to the coronavirus.

After a three-month hiatus, limited international flights have resumed, but more than 90 percent of the country’s travel agencies are still closed.
Travel agencies are now unable to sell even 5 per cent more tickets than before, despite a limited number of airlines launching flights, officials said. Because the airlines are selling tickets directly themselves. Again, most of the remittance fighters who are now going abroad had already bought return tickets. Very few people are buying new tickets. As a result, there is a terrible economic crisis going on in this sector. The amount of damage is increasing with the increase of the day.

President of the Association of Travel Agents of Bangladesh (ATAB), an organization of travel agencies. Munsur Ahmed Khan told the Bengali Tribune, ‘Even if the flight is started, I can’t go to sell tickets. Because Biman and Qatar Airlines are selling tickets directly. Other airlines are selling tickets at their counters. But the travel agency is not getting any opportunity. We are able to sell 5 percent more tickets than before. All in all, this sector is going through a great economic disaster.

It is known that there are two types of travel agencies in the country. Travel agencies that have IATA (IATA) licenses can issue tickets directly to different airlines. The rest buy tickets from an agency that has an IT license and sells them to passengers. In order to get the IT license, the agencies have to deposit the same amount of money in the bank before the amount of tickets sold per month.

According to Atab, there are 3,843 travel agencies across the country. Of these, 3,201 are in Dhaka division, 365 in Chittagong division and 256 in Sylhet division.

Atab says flights on international routes were completely closed from last March to June. Since June 16, limited international flights have been launched. But before, tickets for hundreds of routes around the world were sold. At present, only Bahrain, Dubai and a few other countries are selling tickets. Before Corona, more than 25 airlines operated flights to different countries. At present, six airlines, including Biman, operate a limited number of flights in Bangladesh. As a result, 90 percent of travel agencies are currently closed. The travel agencies that used to sell tickets worth crores of rupees a month have now come down to lakhs.

Atabe general secretary and proprietor of Erix Air Service. Mazharul H Bhuiyan told the Bengali Tribune, ‘We have no business at all. Absolutely as little as there is. Since the flight is not being operated in that way, we do not have any business opportunities. The flights that were supposed to be on other airlines are not the same now. They are doing it for their convenience, that’s normal. But we are suffering. In fact, we are the first to suffer and the last to recover. The amount of this loss is increasing day by day.

Four Aviation Service Agency owner. Didarul Alam told Bangla Tribune, ‘The office has been closed since April. Some workers have been laid off. There are some more at home. Office rent is due. We do not have an IATA license. We bought and sold tickets from licensed agencies. Before Corona, tickets were sold for five to six lakh rupees a month. The business has been closed for the last five months. I am in trouble with my family. ‘

Didarul Alam further said, ‘How will people go out of the country if new manpower export, medical and building visas are not introduced? And if people don’t go out, who will we sell tickets to? ‘

Travel agency officials say, “In addition to manpower exports, about one crore people go out of the country every year on airlines for medical, tourist visas and Hajj-Umrah.” In the interior of the country, it is above crores. Corona is now almost out of business.

It is learned that one crore 30 lakh 8 thousand 601 passengers have gone abroad using the airport in 2019. Of these, 85 lakh 94 thousand 938 people have gone abroad on international routes. And 44 lakh 71 thousand 64 people in the country.

Atab President. Munsur Ahmed Khan said, ‘There is no exact amount of crores of rupees sold in a year. But it’s a billion-dollar business a year. ‘

Tairan Travel and Tours is located on the fifth floor of a building in the capital’s Vijay Nagar. Mizanur Rahman, director of the agency, told the Bengali Tribune: Employees are also at home. They have IT licensed. Before Corona, they used to sell more than half a lakh tickets a month. Tuktak tickets are sold now.

According to the Manpower Export Agency of Bangladesh, the Association of International Recruitment Agency (BAIRA), manpower is exported from Bangladesh to 180 countries of the world. However, Middle Eastern countries including Saudi Arabia, Qatar, Malaysia, Kuwait and Oman are major markets for Bangladesh’s manpower exports. Every year 10 to 15 lakh new manpower was exported from Bangladesh to different countries of the world. Due to Corona, the export of new manpower has been stopped till now. About 30,000 manpower exports to Saudi Arabia have been blocked in Corona alone.

Shahdat Hossain, senior vice president of Bayer, told the Bengali Tribune, “There are names of manpower exports from Bangladesh to 180 countries. In most of these countries 5 to 10 people have gone. Mainly manpower export from our country is more in Saudi Arabia, Qatar, Malaysia, Oman, Singapore i.e. Middle Eastern countries. Every year 10 to 15 lakh new manpower was exported.

Flight is low, ticket price has increased several times. At

present, there are limited flights from Bangladesh to about 15 countries of the world. About six airlines, including Biman, have launched a limited number of flights in Bangladesh. And because of this, the ticket price of different countries has increased five to 10 times. Tickets for Bahrain that used to sell for Rs 22,000 are now being sold for Rs 130,000 to Rs 150,000.

The government is losing thousands of crores of rupees in revenue

An economy class ticket to Dubai costs 49,626 rupees (September 1 ticket price). Of this, Tk 8,626 has been seized from the government for various taxes. The government has to pay the same amount of tax to the passengers on all types of business class tickets. Thus, a fixed amount of government tax is added to the price of each airline ticket. But the government is also losing thousands of crores of rupees in revenue due to low corona ticket sales.

Atab President. Munsur Ahmed Khan said, ‘Travel tax in India is 500 rupees. That is 500 rupees for SAARC countries. And outside SAARC, the minimum is two thousand rupees. It is added with the ticket. One of the tickets is the fair, then comes the tax. There are different types of taxes. There is an insurance. In all, 6 thousand rupees can come. If the ticket fair increases, the tax will also increase.

Atab general secretary. Mazharul H Bhuiyan said, “Before, about 25 airlines used to sell tickets to hundreds of countries around the world. Now six airlines have launched a limited number of flights to 10 to 15 countries. As such, the tax will be less. If the number of flights is less, the government will also get less tax.