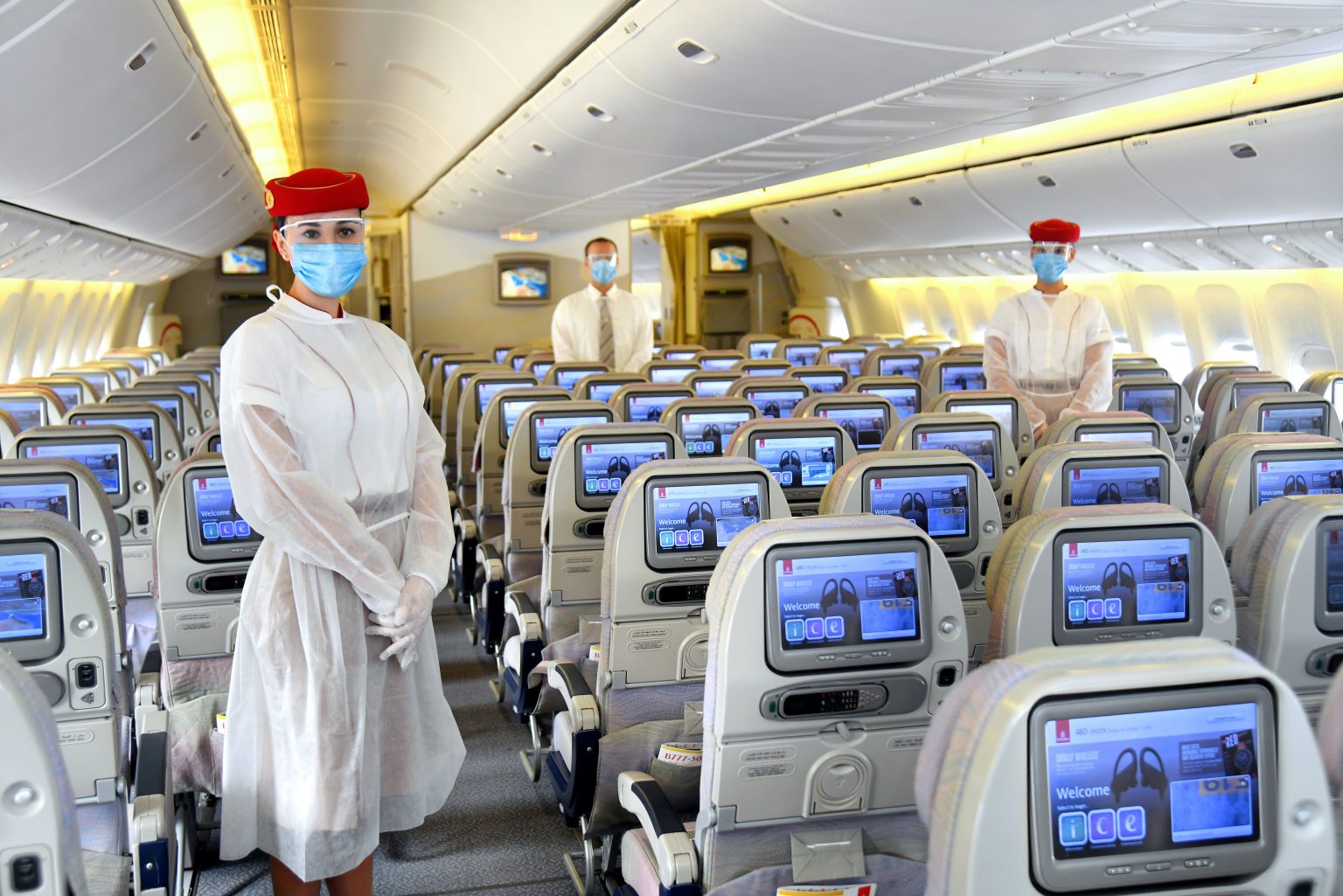 mirates will reinstate full basic pay for its employees some six months after wages were slashed by up to half. In an internal memo, the airline’s chairman and chief executive Ahmed bin Saeed Al Maktoum said pay would be restored in full despite continued uncertainty and many challenges facing Emirates and the wider aviation industry.

“You will be relieved to know that from October 1, we are reinstating full basic salaries across the board,” Sheikh Ahmed said in the memo. “This does not mean we are out of the woods – there are many challenges ahead in an environment of considerable uncertainty, and we will need to respond accordingly and decisively,” the memo continued.

Emirates slashed wages in April as part of its initial response to the COVID-19 pandemic as the airline sought to preserve as much cash as possible. Pilots had their basic cut by half, while cabin crew initially faced a 25 per cent cut. As the Corona crisis intensified, cabin crew have also had to manage on half-pay since July.

Some of the airline’s lowest-paid staff, including Cabin Service Attendants who are employed to clean toilets and the A380 First Class shower spa, did not have their wages cut.

But while Emirates is now restoring basic pay in full, the airline is cutting other benefits for some members of staff. Live out allowances for certain staff who don’t live in company-provided accommodation will be cut by 15 per cent – a memo explained this “adjustment” was based on the fact that rents in Dubai have slumped by an average of between 30 and 60 per cent since the beginning of the crisis.

Education allowances for eligible staff have also been cut by 10 per cent.

“For the remaining months of the year, our key focus is on restoring revenue and finding new revenue streams…we must continue to keep costs to the minimum,” Sheikh Maktoum continued.

Over the last few months, Emirates has made hundreds of staff redundant across the business. While Emirates has declined to say how many employees were actually laid off, it’s believed the airline was looking to reduce its workforce by as much as 30 per cent.

Some reports claim at least 600 pilots for the airline’s flagship Airbus A380 aircraft were laid off. Many more cabin crew were made redundant and Emirates continues to encourage staff to take unpaid leave to further reduce costs.

For certain workgroups, employees won’t warn overtime or time off in lieu until they have worked at least 48-hours in a week. On a global scale, the average working week is between 40 to 45 hours.

Previous articleVistara Launches New 787 Yoga Safety Video – How Does It Compare?
Next articleCHINA REOPENING BORDERS FOR INTERNATIONAL FLIGHTS FROM 8 COUNTRIES