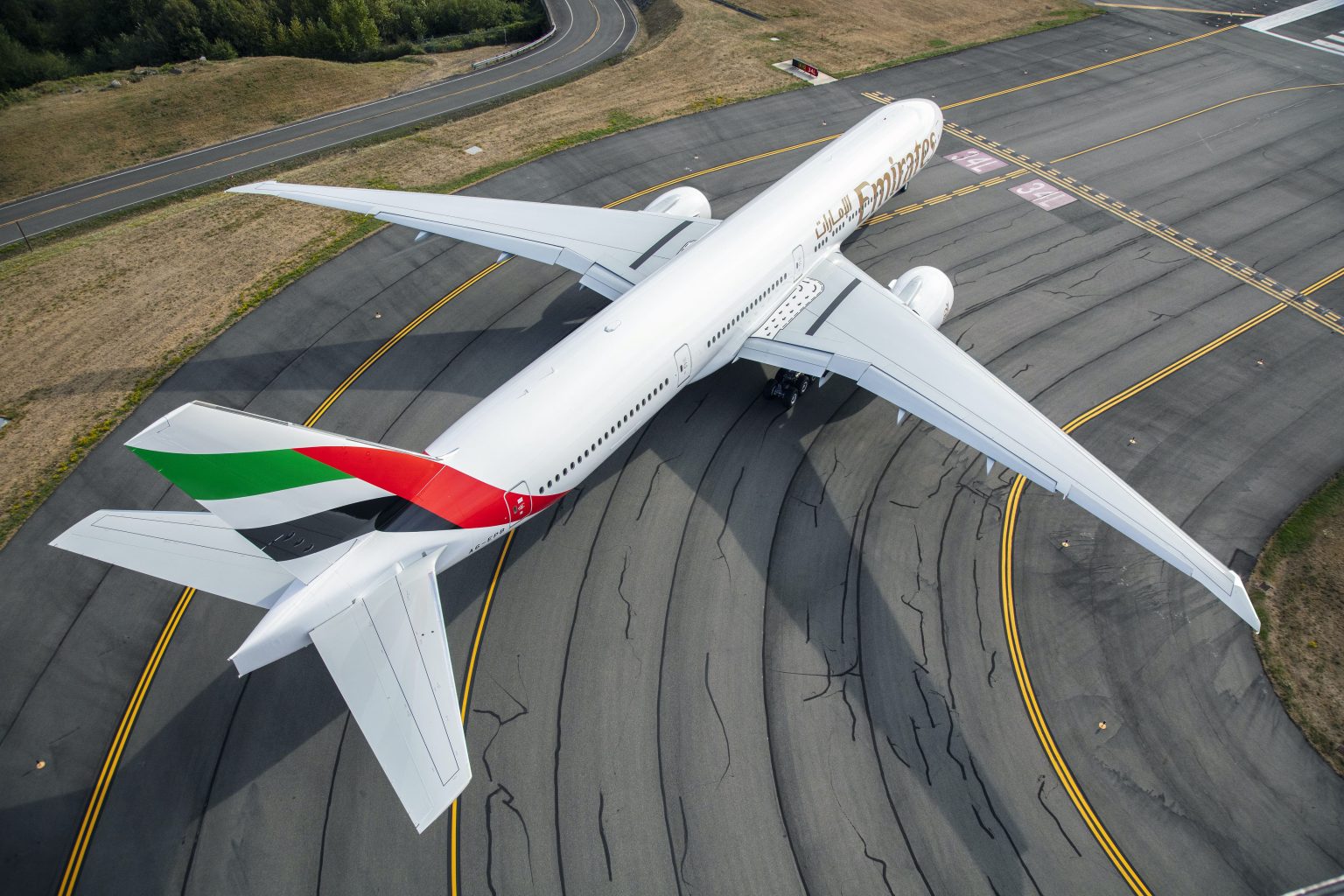 mirates has dramatically scaled back its November schedule as ongoing travel restrictions continue to hamper the recovery of the aviation industry. In some cases, the Dubai-based airline has slashed the number of planned flights to certain destinations by as much as 85 per cent.

While Emirates intends to serve as many as 82 destinations in September, which is itself around half of the destinations it served before the Corona crisis, the airline has been forced to substantially reduce the frequency that it flies to these destinations.

A planned twice-daily service to Brisbane has been cut back to just two flights a week, while the original plan to fly to Birmingham up to 14 times per week in November has been reduced to just four. Cape Town faces a similar reduction, going from a planned twice-daily service to just three flights per week from October 25 through to the end of November.

Similar cuts have been reported on flights to Dusseldorf, Geneva, Rome and Zurich.

In an attempt to lure passengers, Emirates offers free COVID-19 travel insurance to cover medical costs should someone become infected after taking a flight with the airline. Similar schemes have since been introduced by Virgin Atlantic and flydubai.

Fear of catching COVID-19, however, isn’t the main thing putting passengers off flying at the moment. The very real fear of quarantine, as well as extensive border restrictions, mean many travellers can’t travel abroad even if they wanted to. One recent survey suggested around 83 per cent of travellers wouldn’t even consider going abroad if quarantine was a possibility.

And while Dubai has welcomed international visitors since July, passengers need to present a negative COVID-19 certificate before they are even allowed to board the plane. For some, this requirement is a minor inconvenience, while for others a lack of testing capacity makes it a near impossibility.

Facing up to the fact that it could take much longer for the airline industry to recover, Emirates recently asked more cabin crew to take voluntary unpaid for up to four months. The airline has already laid-off hundreds of cabin crew and pilots in response to the drop in travel demand.

When an airline announces it is restarting service to a particular destination, remember that’s only half the story. The frequency with which it serves a destination is also just as important.

Previous article5 world famous souvenirs made in Bengal that will make you want to come back again and again
Next articleMulti-modal connectivity imperative for BBIN to beat post-Covid economic woes: Think tank