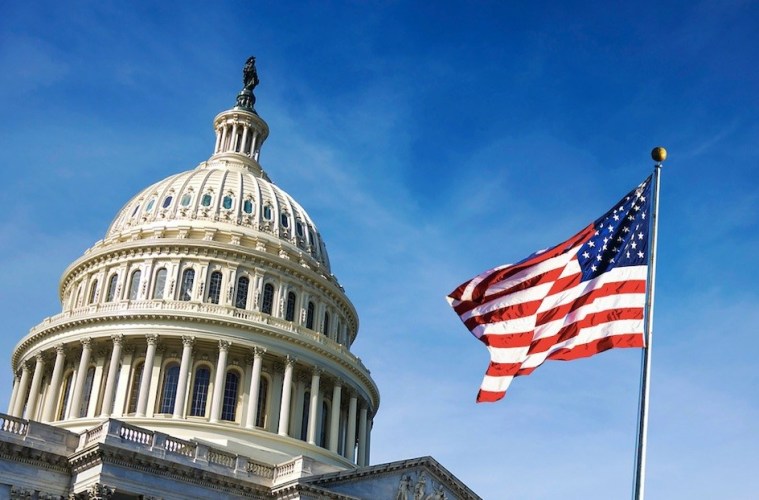 International tourism numbers in the United States have been at record lows since the start of the pandemic and the toll on the economy is quickly adding up.

The World Travel and Tourism Council (WTTC) released new research that suggested the US is bleeding around $3 billion dollars a week in lost tourism dollars, which sets the nation to lose around $155 billion in total.

“The lack of international visitors to the US due to the pandemic could wipe out more than $155 billion from the US economy alone – a loss of $425 million a day – from which it may take years to recover. It could also threaten New York’s position as one of the world’s premier hubs for business and leisure travel.”

The WTTC’s economic modelling suggests that if steps are not taken to jump-start the ravaged industry, the U.S. could also see 12 million travel and tourism-based jobs disappear.

The WTTC and its members have been calling upon G7 world leaders, including President Donald Trump, campaigning for harmonized testing and/or quarantine procedures that could safely see the return of both inbound and outbound tourism.

“We urgently need to replace blanket quarantine measures with rapid, comprehensive and cost-effective test and trace programmes at departure points across the country. This investment will be significantly less than the impact of blunt quarantines which have devastating and far-reaching socio-economic consequences. A fast turnaround test and trace system in place for all departing passengers means that governments could consider reinstating travel between America and major international hubs, a move which would help kick-start the economic global recovery.”

The $750 million deal with Abbott Laboratories for rapid COVID-19 tests, announced by President Trump at the Republican Convention on August 27th might allow for the US to restart their devastated tourism sector.

The deal includes the purchase of 150 million tests from Abbott, which are faster than current PCR swabs that normally take days for results to come back. Abbott’s new rapid tests deliver results in only 15 minutes and cost a meager $5.

These tests could allow for coordinated protocols at international airports, including the testing of inbound tourists, which may allow for the safe removal of the travel ban against previously higher-risk nations, like China or European countries in the Schengen zone.

Trump banned travelers from the European Schengen zone in March when cases were skyrocketing throughout the continent but has not since adjusted the ban now that the scales have tipped in the other direction. The proclamation has caused a reciprocal ban for US travelers throughout Europe and has caused many inter-national couples to face lengthy separations.

Calls from many organizations have asked both parties to lift the bans and implement testing protocols to resume tourism in both directions.

The ICC (International Chamber of Commerce) along with the WTTC have published a set of recommendations for safely re-opening customer facing businesses in the age of COVID-19 and is supporting nations obtaining the WTTC Safe Travels Protocols and Stamp, the world’s first ever global safety and hygiene stamp.

The specially designed stamp will allow travellers to recognize governments and companies around the world which have adopted health and hygiene global standardized protocols – so consumers can experience ‘Safe Travels’.

Currently no state or city within the USA has obtained a Safe Travels protocol stamp.