Bali hoteliers skeptical of surviving until 2021 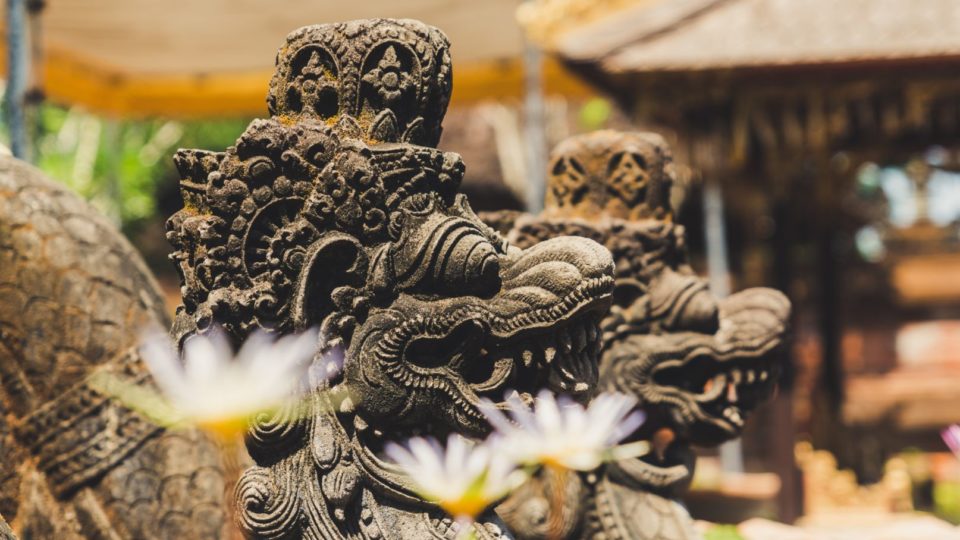 Bali hoteliers are skeptical of their chances of weathering through the COVID-19 pandemic until next year, citing the sluggish impact of domestic tourism thus far.

“With four or five more months [to go], we are not sure how the tourism industry in Bali can survive to the beginning of 2021,” I Made Ramia Adnyana, deputy chief of the Indonesian Hotel General Manager Association in Bali, said.

Indonesia appears set to keep its borders closed for the rest of this year, which means no incoming foreign tourists. The government has instead said it will focus on the potential of domestic tourism to revive the economy and tourism industry.

Though the island started welcoming domestic tourists on July 31 after months of travel restrictions, Made said the reopening has yet to result in “significant impact to hotel occupancies in Bali.”

In order to boost the province’s economic recovery, Bali officials are reportedly pushing for ministerial and state events to take place in Bali, with such an event hosted by the Coordinating Ministry for Economic Affairs being one of the most recent examples (though that one got a bit controversial because officials posed without masks).

Over the Aug. 20 long weekend, Made said Bali received around 4,900 visitors.

As it is, the number pales in comparison to over 100,000 hotel rooms on the island. Kompas recently reported that there are more than 130,000 hotel rooms in Bali, whereas 2018 data from the Central Statistics Agency (BPS) showed nearly 110,000 registered hotel rooms.

Previous articleScheduled int’l flight suspension till Sept 30; flights to and from air bubble countries to continue
Next articleForeign residents are now allowed to re-enter Japan with new guidelines