Luxury goes to the beach 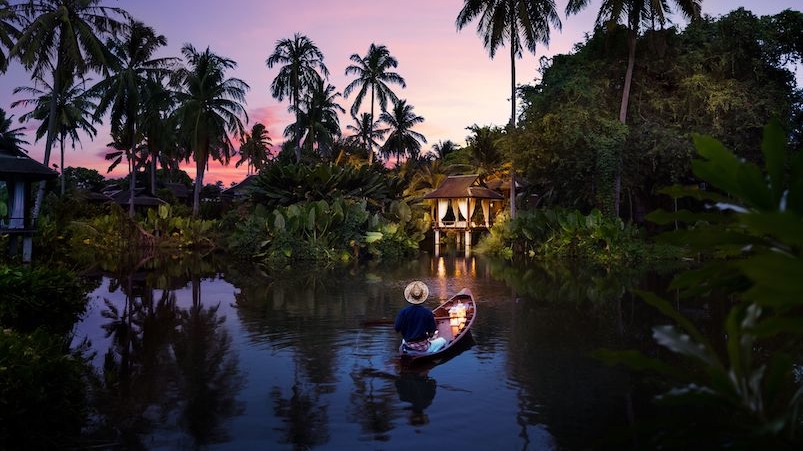 Luxury hotels were able to increase average daily rate in regional locations, as demand for coast and country grew, according to STR.

The data was revealed as a study from Small Luxury Hotels of the World reported on pent-up demand from affluent travellers.

Coastal occupancy was on average 35 percentage points higher than main city occupancy across six European countries for the week ending 25 July 2020. Even Italy, once the epicentre of Covid-19 in Europe, reported 53% occupancy in the Basili.