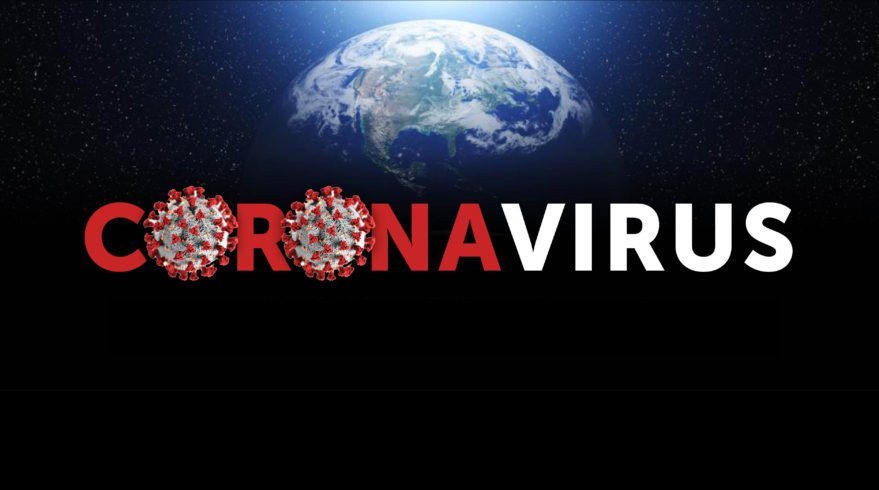 UN warned that COVID-19 pandemic may cost the travel and tourism industry $1.2 trillion in losses and have a devastating impact on sector’s job market, putting 120 million tourism jobs at risk.

In a recently published policy brief, the UN projected that international tourist numbers may decline by between 58 percent to 78 percent in 2020, compared to last year. According to its calculations, such an “immense shock” for the industry, which accounts for the bulk of some countries’ revenues, could translate into a drop of between 850 million and 1.1 billion international tourists.

“In the first five months of this year, international tourist arrivals decreased by more than half and some $320 billion dollars in exports from tourism were lost,” UN Secretary-General Antonio Guterres said earlier this week. The already sustained damages are over three times what was lost during the entire 2009 global economic crisis.

As one in 10 people on Earth work in the tourism sector, the unprecedented crisis threatens the wellbeing of millions, the organization warned. Thus, 100 million to 120 million direct jobs in tourism may be wiped out, while unemployment in countries heavily reliant on tourism may spike by more than 20 percent.

Noting that tourism has been one of the key drivers of the global economy for years, the UN said that the steep fall of export revenues from tourism will result in a drop in global gross domestic product (GDP). The most “optimistic” scenario implies that global GDP will shrink by $1.17 trillion, or 1.5 percent. In the case of a prolonged standstill (up to 8 months), the damage will rise to $2.22 trillion, or 2.8 percent of GDP.

The COVID-19 pandemic brought global tourism to a standstill in March, when most countries shut their borders to contain the spread of the deadly virus that has killed over 820,000 people.

Some airlines, struggling to survive during the pandemic even with financial help from governments, earlier hinted that they see no end in sight to the COVID-19 disruption. Earlier this week, both American Airlines and Delta announced additional job cuts. While Delta is set to furlough 1,941 pilots this fall, American Airlines said that its workforce will shrink by 19,000 in October, when protections tied to federal stimulus expire. After all voluntary exits and other cuts, American Airlines is set to have 100,000 workers in under two months, down from the 140,000 it employed in March. The carrier reportedly said that the US government assumed that the virus would be contained and demand recovered by the end of September, but it seems that is “not the case.”