Europe Travel Ban: US Covid Cases Still Too High, What You Must Know 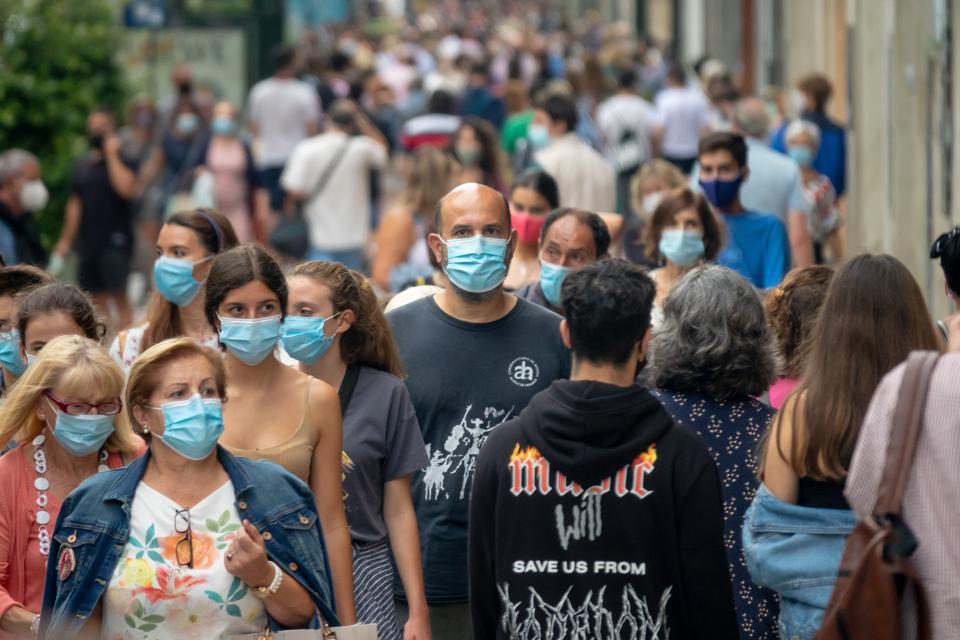 Amid fears of re-lockdowns in Europe, and roller-coasting travel restrictions within the continent, Covid infection rates in the U.S. still rule out immediate hopes of a lifting of the EU travel ban on Americans.

As EU officials again prepare to update the safe country travel list, there is little chance of the U.S., Brazil, Argentina or others being added to it, based on current coronavirus trends.

Despite huge spikes in several countries from Spain to France over past weeks, Covid outbreaks on average in the EU are still well beyond the U.S. median.

The virus epidemiology has the upper hand in determining the lifting of travel restrictions on non-European countries.

But in the Covid travel seesaw we’re all facing, the situation is not one that looks like swinging in favor of American travelers over coming weeks.

This is why:Recommended For You

The situation in Europe as beyond is in constant flux. Just as cases spiked in recent weeks in some countries, leading to border re-closures and new restrictions, others show dramatic falls.

Some people seem to think that Trump and the U.S. election outcome weigh in heavily on the lifting of the EU non-essential travel ban on American residents. It certainly has huge significance for a decision by the U.S. to end the ban on Schengen arrivals.

But the EU is navigating its own ship when it comes to the travel restrictions and opening external borders to some low-risk countries.

So far the list is very short and only includes a shrinking number of non-European countries. Currently at 10, the list has remained unchanged almost since the last review on August 7.

With the pending update, the number may continue to shrink due to the flare ups in many overseas countries.

Then again, many countries in Africa and several in Asia marked in pale blue on the map above are now below EU levels and could be added. These include recently removed Algeria. None of those on the current list should lose visiting rights.

Of course, second to Covid infection rates, reciprocality too is a key. Which is why China is yet to be officially added to the EU safe country list. It’s the provisional eleventh on the current list.

Almost three months after President Trump hinted that the U.S. travel ban on EU visitors may be lifted for those with low case numbers, his block is still in place. Bar a few exceptions.

While Europe’s cases have seen significant Covid creep since, some countries warrant a lifting of travel restrictions if based on relative infection rates and threats.