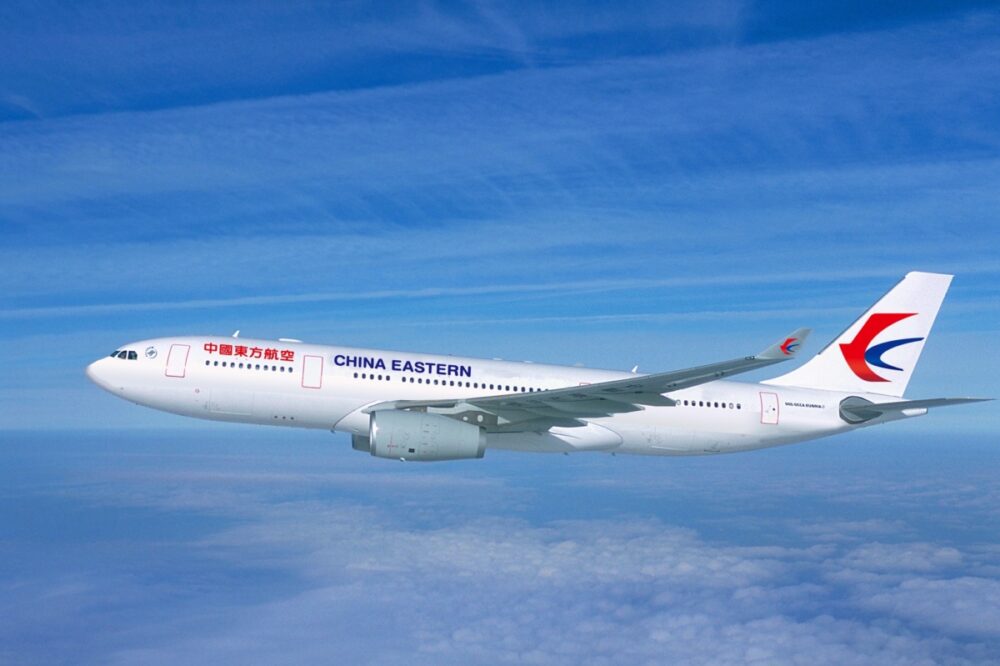 This joint venture creates a one-stop experience for passengers, booking train, and plane tickets simultaneously. Passengers must use either the China Eastern Airlines app or China’s 12306 Railway app to make the booking.

At the moment, this form of intermodal transport is in its first phase. This means only a certain number of cities are covered.

As mentioned in the official statement, the first phase is focusing on promoting the integrated development of the country’s Yangtze River Delta, a megalopolis. The region is known to be a massive reason for China’s economic growth, reports the South China Morning Post.

As such, passengers may currently book tickets to cities of Jiangsu, Zhejiang, and Anhui. Shanghai Hongqiao International Airport and Railway Hongqiao Station will serve as the two hubs for the air-rail transport.Advertisement:

According to the carrier’s statement, the integrated system has implemented the spirit of the 19th National Congress of the Communist Party of China and furthered the structural reform of air and rail transportation.

The collaboration also allows passengers to book tickets for Shanghai Airlines. Thus, the system marks the first time China’s civil aviation and high-speed rail platforms have “achieved interconnection in the country, and the data sharing of railway train numbers and flight information has been opened.”Advertisement:

As a result, this new combined booking system has made it more convenient for travelers. Following China’s booming economy, this innovation further displays an improved efficiency in the country’s transportation system. It does not stop here, as the two parties are planning to continue developing holistic, interconnected transportation, aimed at increasing economic as well as social development in China.

A new airline in the works

Beyond formulating the integrated ticketing platform, China Eastern has been busy launching a new airline. Dubbed the country’s Hawaii, Hainan is the location for the airline’s base.

Simple Flying had previously reported in June that the carrier’s preparatory name is Sanya International Airlines, after a tourist destination on the southern coast of the island.

China Eastern will own 51% of the airline while its collaborator, Juneyao Airlines, controls 15%. The airlines are banking the success of the new airline on Hainan’s popularity as a tourist destination.

Previous articleTourism to get further boost from easing of restrictions
Next articleEurope Travel Ban: US Covid Cases Still Too High, What You Must Know