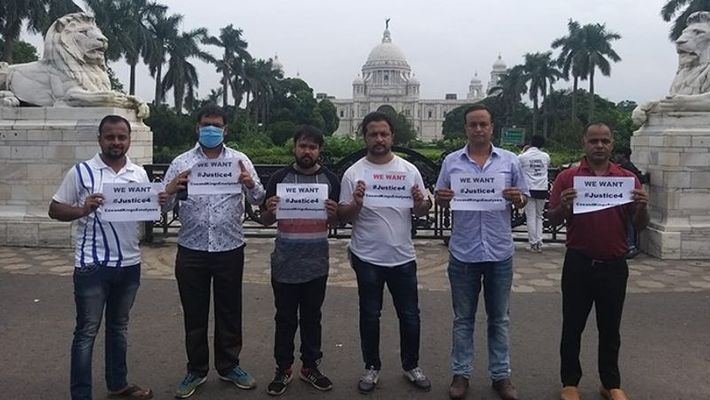 Due to the continued economic slowdown, many big companies are laying off their employees. Cox & Kings was known as the world’s foremost travel agency. In October 2019, the company suddenly shut down. Employees of the company received their salaries until June 2019. But since then, they have not been paid any salary. Cox and Kings has to pay 94 crores to the employees along with other benefits

The company has offices in different parts of India. All the offices are currently closed due to the pandemic. The company also had an office in Kolkata, which is also closed. Employees have been left worried.

Ashraf Hossain, an employee of the organization, said, “We have been going around various possible places to collect arrears.”

There are about 4,000 workers in this company across India. About 2,500 of them were permanent workers. The rest of them worked as contract workers. They took money from the clients for their travel agency company. The employees of the company said that they are unable to return the money to the clients due to the sudden closure of the company.

Previous articlePhuket announces ‘5T’ model for receiving tourists, includes mandatory US$100k health insurance
Next articleTHAILANDThere is no date for the reopening of general tourism in Thailand, except Phuket