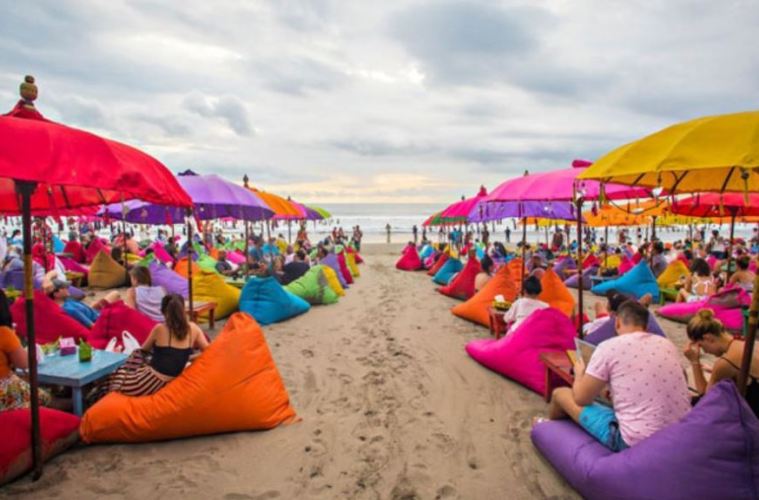 Bali will not open for international tourism until the end of 2020, Governor Wayan Koster has announced in a press conference. Read Here

The Governor of Bali has announced that the island will officially be reopening its borders for international tourism on September 11th, 2020.

The Bali Governor signed a new Decree concerning the ‘New Era of Life Order Protocol’ which regulates the reopening of the Bali economy.

The decree states that the third stage will carry out broad tourism activities including reopening Bali for international tourism.

The announcement was made at the end of a mass prayer in Bali to ask for the permission, blessing, guidance, and protection of God.

“For this reason, we surrender completely and sincerely, while pleading with Him to be pleased to give the best gift to all of us,” Governor Koster said after the worship of Pemahayu Jagad in Pura Besakih.

Bali Governor, Wayan Koster announced in the new decree that there will be three phases to the reopening of Bali’s economy.