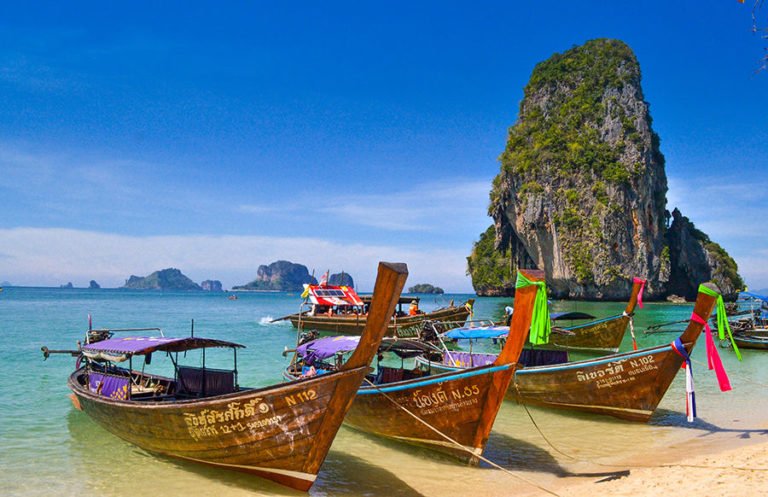 The Thai Hotel Association is urging the government to re-open the country to international tourists, pointing out that room occupancy is nearly zero and many smaller premises have had no choice but to close.

THA chairman, Marisa Sukosol Nunbhakdi, says the government must look at ways it can admit tourists from certain countries or cities, using marketing promotions to lure them back. She adds that with many businesses in the tourism industry unable to get bank loans, the government should organise some form of financial assistance.

Her comments come as the government is sharpening its pencil on a “Safe and Sealed” pilot project, which would allow international tourists to return to Phuket in a strictly controlled capacity. Phiphat Ratchakitprakarn, the Tourism and Sports Minister, says if the plan works in Phuket, it can be rolled out to other parts of the country, including Chiang Mai, Chiang Rai, Ubon Ratchathani, Udon Thani and Chonburi.

Thailand’s borders have been closed to nearly all international arrivals since the start of April. Despite much talk of “travel bubbles” with countries deemed to have successfully controlled the Covid-19 virus, no such arrangements have been implemented. There has been new mutterings of possible travel bubbles with Hong and Japan in recent days although nothing concrete has been announced.

The lack of international tourists has taken a huge toll on the economy and the government is coming under increasing pressure to relax the ban on foreign arrivals.