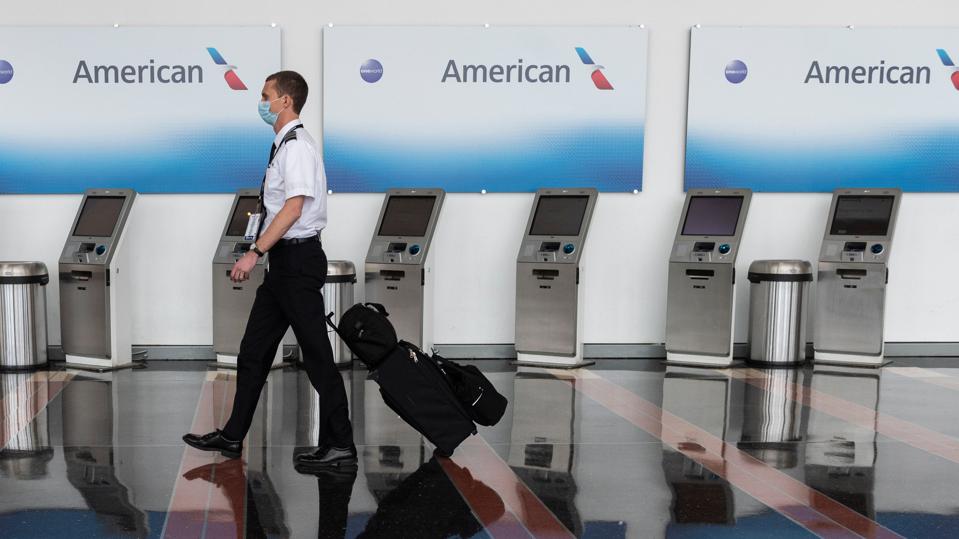 American Airlines will cut 19,000 jobs in October after the corporate aid provided by the CARES Act runs out, the latest sign of major distress from an industry that is facing years of hardship because of the coronavirus pandemic.

Last month, American warned 25,000 of its employees (a little less than a third of its workforce) that furloughs could be coming in the fall.

American was one of ten airlines that received a cumulative $25 billion bailout as part of the $2.2 trillion CARES Act.

That bailout came with several crucial conditions: the airlines agreed that they would keep on 90% of their staff through September, suspend stock buybacks and dividend payments, and limit executive pay for the next two years.

Earlier this week, American also announced that it would be suspending service to 15 small cities in October, also in anticipation of the federal money running out.

American’s leadership noted Tuesday that the “one possibility” of avoiding the layoffs is an extension of the federal aid program.

Stimulus aid negotiations in Washington have slowed to a standstill, however, and it’s not clear whether that will happen despite strong bipartisan support from lawmakers.

“It was assumed that by Sept. 30, the virus would be under control and demand for air travel would have returned. That is obviously not the case,” American CEO Doug Parker and President Robert Isom wrote in a Tuesday letter to employees.

American Airlines isn’t the only company making cuts to stay afloat during the pandemic. Southwest announced Monday that it would eliminate 35,000 flights from its schedule in October, and that same day Delta said it would furlough almost 2,000 pilots. In early July, United warned 36,000 workers that their jobs could be at risk.