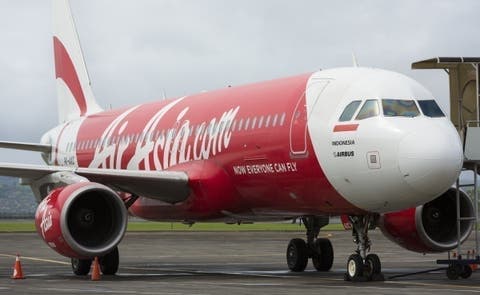 Malaysia’s top low-cost airline, AirAsia, has today reported a second-quarter loss marking a fourth straight quarterly loss for the Kuala Lumpur-based airline. As expected, given the current state of affairs, AirAsia reported a net loss for the April-June quarter of RM 993 million ($238 million). This figure compares to a net profit of RM 17.3 million ($4.15 million) reported for the same period in 2019.

With the coronavirus pandemic causing several border closures to AirAsiadestinations, the carrier moved its Malaysia and Philippines fleets into storage in March. While taking planes out of service, it also cut back on its flights in Indonesia. Commenting on the moves, Reuters quotes the airline as saying,

“The reduction of group expenditure could not offset the decrease in revenue as passenger demand collapsed due to the widespread border closures and certain onerous travel restrictions.”

Passenger numbers were down 98%

During the three months that AirAsia reported today, it carried a total of 204,082 passengers with a load factor of 59%. This represented a drop in passenger numbers of 98% compared to a year earlier.

To help it weather the current downturn in demand, AirAsia has applied for loans in the markets in which it operates. It has also received proposals from investment bankers and other lenders, in a bid to raise capital.

“Barring any reversal of flight resumption plans and any major shock to demand, we foresee that we have sufficient working capital to sustain business operations,”it said.