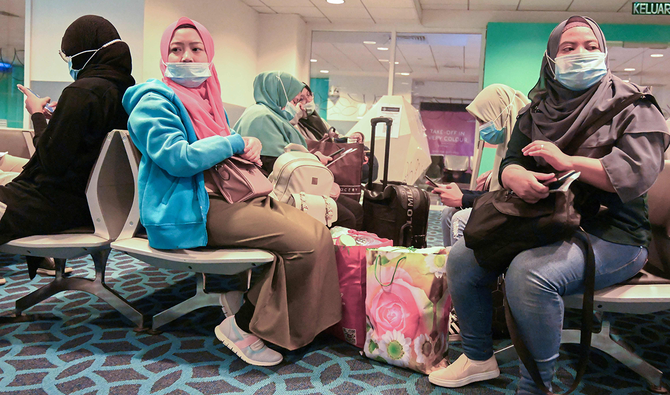 With the coronavirus pandemic dealing a severe blow to Malaysia’s tourism sector and domestic travelers unable to revive the industry, the country’s tourism ministry has welcomed the government’s decision to launch travel “green zones” for foreigners.

“We’ve always been consistent in our approach of asking the government to review international borders,” Tan Kok Liang, president of the Malaysian Association of Tour and Travel Agents (MATTA), told Arab News, adding that the green zones are “most welcome.”

Domestic travel, despite several efforts taken by MATTA, is not enough to “regenerate sustainable revenues streams” for the nation, he said.

Green zones are routes that have been identified as safe for travel, but with strict testing and monitoring during a visit.

Some countries require a travel itinerary for visitors as well as mandatory testing before departure and also upon arrival. Visitors need not undergo 14-day quarantines.

The proposal to launch the green zones with Australia, Brunei, China, Japan, New Zealand, Singapore, Thailand, Cambodia and Vietnam was mooted by Malaysia’s Tourism Ministry in July, with its implementation subject to bilateral agreements based on health, immigration, data tracking and monitoring by each country.

To limit economic losses due to the pandemic, Malaysia has allowed interstate travel since May, with strict measures in place, including social distancing and mandatory use of face masks.

“Many service sectors, especially the tourism sector, are desperate to have a revival of some kind of economic activities,” he told Arab News.

In terms of precautionary measures, he said he foresees the use of rapid test kits for all visitors, who will undergo mandatory health screenings upon arrival. Currently, all foreign arrivals must undergo a 14-day self quarantine after testing at airports.

On July 18, Arab News reported that Malaysia saw an estimated 50,000 tourists from the Middle East in the first quarter of 2020.

This coincided with the Visit Malaysia 2020 campaign, which sought to generate $24.26 billion in tourism revenue with a target of 30 million inbound travelers.