Early end to the tourist season 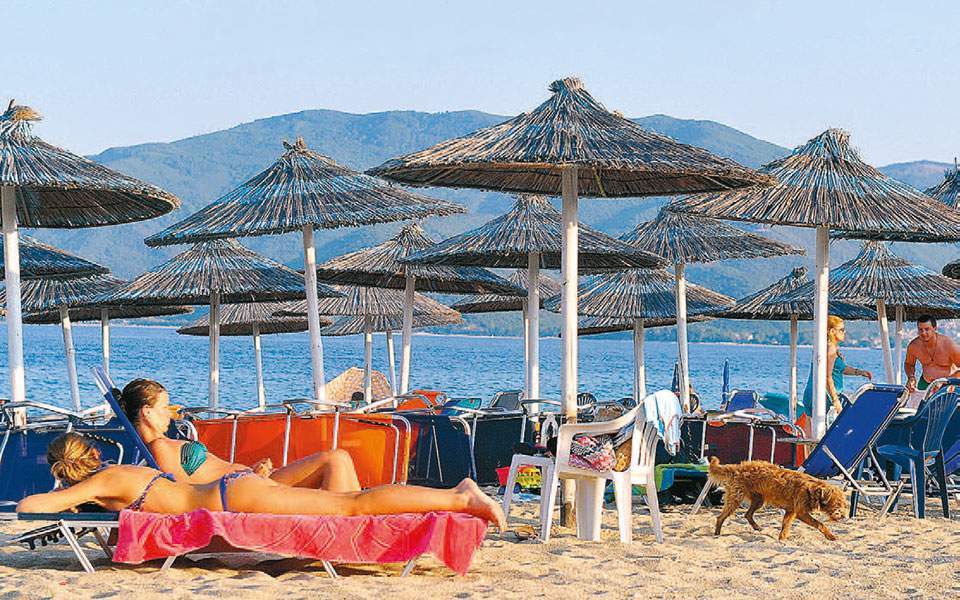 The second wave of the coronavirus pandemic and other countries’ decisions that residents returning from holidays in certain destinations must quarantine – or even the prospect of such a measure – are leading Greek tourism to an early shutdown.

The UK government may have decided Thursday that Greece is a safe destination, after all, and that Britons on holiday in Greece may not need to quarantine upon their return, but the prospect of such a measure led to massive cancellations in reservations.

That was to be expected. No one wants to go on vacation if they have to quarantine when they come back. And the UK is the number one source of tourists for Greece.

Of the other main markets for Greek tourism, the US never allowed its own citizens to travel; Germany recommended that its citizens spend their holidays at home, something that the Germans eagerly did.

That left the French to decide whether a trip to Greece was a priority in these times.

Greece’s apparent success in containing the first wave of the pandemic had created hopes that the peak tourist season could occur in September and October, thus recouping a significant part of the losses from July and August.

However, the second wave of the pandemic has deprived the country of exactly the kind of travelers it needed: older ones, without children to attend to, especially with the school year starting, and usually big spenders. This demographic also happens to be the most vulnerable to the pandemic.

The capital Athens, once a mere stopover for the vast majority of tourists on their way to the islands, had gained a reputation as a “city break” destination in recent years, with new hotels proliferating. It will also suffer from this early end to the season.

Where does this leave the tourism sector? According to estimates, both by the government and sector professionals, earnings from international tourism are not expected to exceed 3 billion euros, from €18.2 billion in 2019.

This €15 billion shortfall, combined with the multiplier benefits of such a sum, is the heaviest hit to the country’s GDP.

Previous articleThailand to allow long-stay tourists in island of Phuket from October, but here’s what you’ll have to do
Next articleClearance sought to reopen international airports