Which Countries Suffered the Biggest Losses in Tourism Revenue Due to COVID-19? 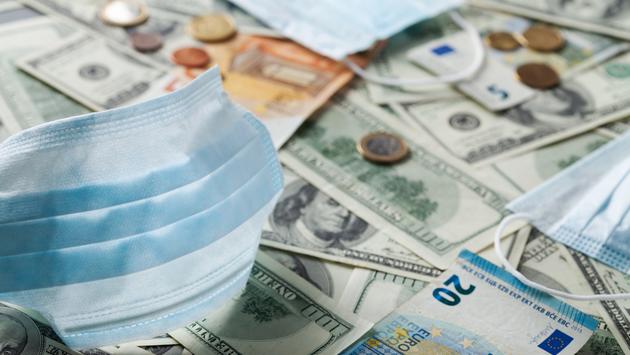 The Top Ten Countries in Terms of Lost Tourism Revenue

Visa Waiver processing firm, Official ESTA (Electronic System for Travel Authorization), has released a new report that reveals which countries have suffered the largest revenue losses as a result of the current global health crisis.

“As travel came to a standstill for many months, countries around the world that rely on tourism for their economy and jobs are now seeing significant drops in revenue and GDP,” commented Jayne Forrester, Director of International Development at OfficialESTA. “Taking into account how travel and tourism contributes $8.9 trillion to the world’s GDP alone, it is devastating to see a total loss of $195 billion worldwide in the first four months of 2020 alone.”

Read on to discover the top ten countries ranked according to the number of tourism dollars lost in just the first four months of 2020.