Air travel bubble between India and the Maldives from next week 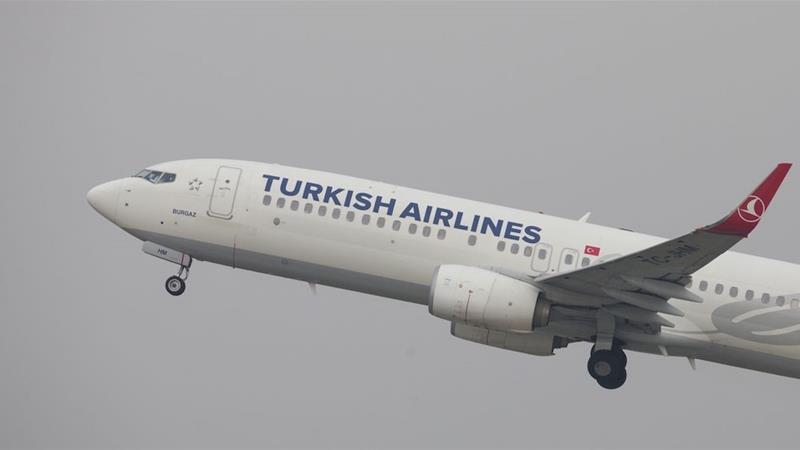 Turkey has floated proposals that would require its airlines to ax foreign pilots and cabin crew before dismissing local workers as the coronavirus crisis shatters travel demand and destroys jobs.

The Ankara-based Directorate General of Civil Aviation, or SHGM, has written to 10 operators including flag-carrier Turkish Airlines seeking their opinions on the plan, according to a copy of the letter seen by Bloomberg News.

The localization drive comes as airlines worldwide cut tens of thousands of jobs amid a slump in flights that’s expected to last for years. Turkish carriers had previously recruited large numbers of expatriates amid a travel boom, with the proportion of overseas crew reaching 11%, the SHGM said in the letter.

The government is also under pressure from unions that are ramping up a campaign for carriers to employ more Turkish staff as the pandemic pushes national unemployment close to 13%, based on the most recent data.

“If needed, the recruitment of foreign staff should be reduced and that of our citizens, and their income, should be protected,” the Hava-Sen labor group, which has 1,500 airline members, told the SHGM on May 29.

The union said the state has a “national duty to use our resources effectively and efficiently during the economic crisis,” and that “discrimination” toward Turkish citizens by European Union nations should bolster that push.

The SHGM’s letter to airlines says authorities want to reduce the proportion of foreign staff in the aviation industry so that Turkish nationals are no longer at a disadvantage. It says the process would be a gradual one with “minimal impact to current operations.”

Shares of Turkish Airlines rose 1% as of 2:49 p.m. local time, while Pegasus shares were unchanged.

The SHGM verified the authenticity of the letter but didn’t comment further.

Turkish Airlines didn’t respond to emailed questions, while Pegasus Chief Executive Officer Mehmet Nane played down the impact for his carrier, saying by phone that only around 100 of its 6,000 staff are from overseas.

Turkish Airlines, known locally as THY, had already clashed with unions over proposals to halve pilot wages and cut salaries for other staff to help shore up its finances after the virus grounded global fleets.