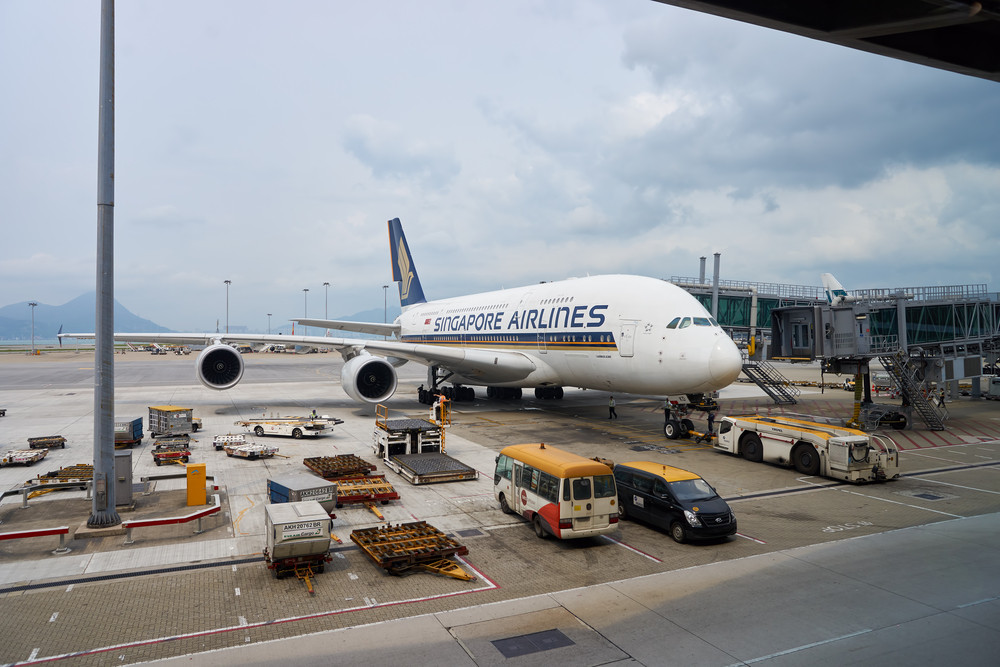 Travelers from Indonesia, Malaysia and Thailand will now be able to transit through Singapore in the latest round of approvals for the Singapore Airlines (SIA) Group.

Transit passengers from two other Southeast Asian countries – Vietnam and Cambodia – were allowed to transit through Singapore on SIA Group’s airlines last week.

The five countries are the first from the region whose passengers the Civil Aviation Authority of Singapore has allowed to transit here after border restrictions were slightly eased on June 2. Transit passenger traffic to Singapore had stopped in late March after the Government announced a ban on short-term visitors to reduce the risk of importing COVID-19 cases.

SIA said on Aug. 18 that the group – which also includes regional arm SilkAir and budget arm Scoot – has received approval to fly transit passengers through Singapore from three Indonesian cities. SIA’s passengers can transit in Singapore through flights departing from Jakarta, SilkAir from Medan, and Scoot from Surabaya.

For Thailand, travelers can transit in Singapore by taking SIA’s flights from Bangkok.

Transit passengers from Vietnam and Cambodia are expected to begin arriving soon.

These Southeast Asian destinations were major transit markets for the SIA Group prior to the COVID-19 pandemic, which has wiped out air travel.

The SIA Group had earlier received approval  to fly transit travelers from some other countries, including Australia, China, Italy and Switzerland.

Experts have said that while the reopening of borders to transit passengers will help the SIA Group, the impact will be limited, given that demand for air travel is still low at the moment, with several countries still struggling to control the pandemic.

Changi Airport Group told The Straits Times in early July that it had handled more than 10,000 transit passenger movements in slightly over one month since the gradual resumption of transit passenger traffic, “though these still remain at very low levels compared with pre-COVID-19”.

Transport Minister Ong Ye Kung said last week that even at its peak, transfer and transit passengers only accounted for at most a third of total Changi passenger traffic. At the moment, there are only about 400 transit and transfer passengers passing through Changi Airport daily, which equates to about 150,000 such passengers a year as compared to the pre-COVID-19 levels of almost 20 million a year.

He added that Singapore used to record about 1,000 aircraft movements a day, but the number is now down to 150.

To revive the ailing local airlines and airport, Mr Ong suggested that Singapore could consider introducing reciprocal green lanes at Changi Airport for tourists from countries where the COVID-19 situation is similar to or better than that in Singapore.

This means leisure travelers from such countries will be exempted from having to serve a 14-day quarantine on arrival, and vice versa.