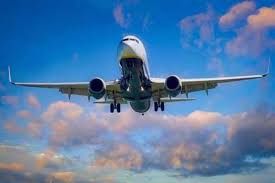 Air travel may be slightly costlier from next month as the Union Ministry of Civil Aviation on Thursday decided to charge a higher aviation security fee, or ASF, from domestic as well as international passengers from September 1.

Airlines collect the ASF from passengers at the time of booking flight tickets and the amount then goes to the government. The fee is used by the central government to fund the security arrangement at airports across the country.

As a result, ASF for domestic passengers will be increased to Rs 160 from Rs 150, while the fee for international flyers will be raised to 5.2 USD instead of 4.85 USD from September.

Previous articleThailand to allow long-stay tourists in island of Phuket from October
Next articleIndiGo Keen to Fly to Russia, Central Asian Countries Soon. Here’s Why