Vistara’s Boeing 787 Will Start Flights to London This Month 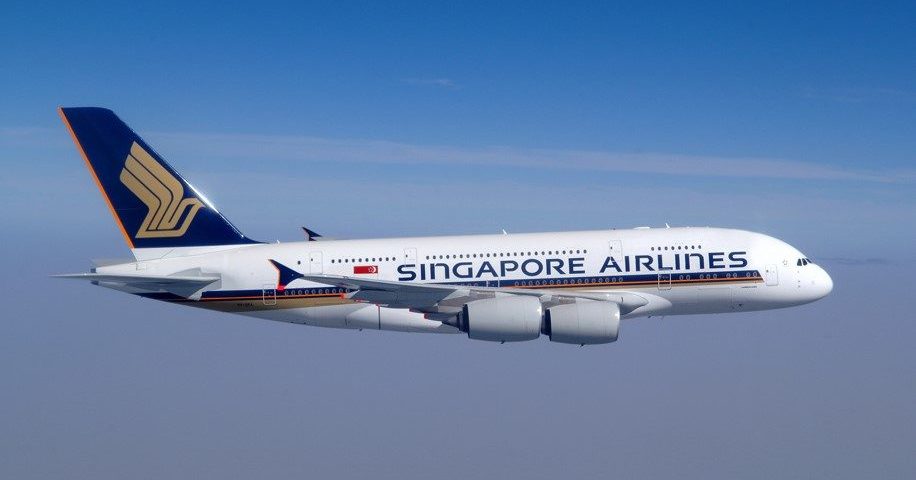 The Singapore Airlines Group has published its flying schedule for the month of October.

The airline group says it will reach approximately 8 per cent of its pre-Covid-19 levels  – up from 7 per cent this month and September.

Here is a list of the destinations the carriers will be flying to in October:

A full list of the flight schedules can be found here.

This month, the airline added new destinations to its international flying schedule, such as Cebu, Istanbul, Milan, and Perth.