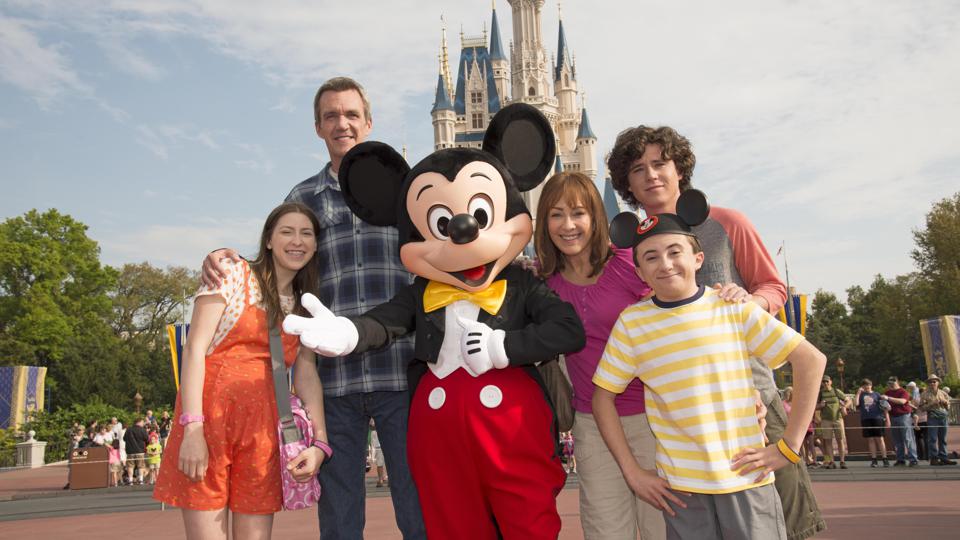 The number of tourists who visited Florida plunged 60.5% to 12.8 million from April 1 to June 30 compared to the same quarter a year ago, as the coronavirus pandemic devastated one of the Sunshine State’s key industries.

It’s the lowest quarter in terms of visitorship Florida has had since at least 2009, which is as far back as the state’s statistics go.

Overseas visitors dropped at least 91%, according to the state, and was off 99% from Canada, which is the largest source of international visitors to Florida.

Tourism is a massive part of Florida’s economy, and especially in the central part of the state, where theme parks annually attract tens of millions of visitors on their own.

Visitors from out of state spend over $100 billion a year in Florida, supporting more than a million jobs and generating enough money to make up about 10% of the state’s GDP.

Visitorship is down 35% in the first half compared to the first half of 2019, and the state seems certain to snap a streak of nine straight years with increasing numbers of visitors.

Florida has been one of the U.S. coronavirus epicenters throughout the summer, and the state just recorded its deadliest week so far, with over 1,200 deaths. Florida largely avoided the serious impacts places like New York had during the pandemic’s initial spring surge in the U.S., when Florida Gov. Ron DeSantis decided to put travel restrictions in place for New York, which were only lifted earlier in August. That was likely a big contributor to the fall in tourism, since New York is the single biggest contributor of any state to Florida’s tourist numbers.

Over 131 million. That’s how many visitors Florida had in 2019, according to the state.

Disney World is planning to cut back on park hours after Labor Day, since crowds have been smaller than expected following its July reopening.