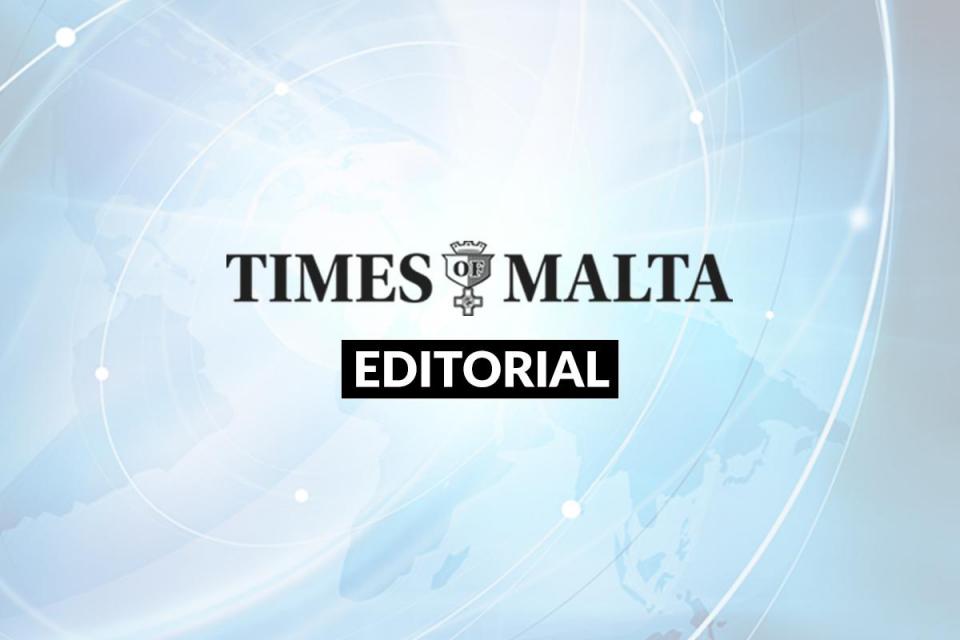 The tourism industry is facing its most difficult challenge of the last half a century. The industry’s business model for the past several decades is showing signs of no longer being sustainable.

This is not just because of wrong decisions taken in the last few months by the government, policymakers and industry operators. The pandemic has cruelly exposed the structural weaknesses that the industry has been suffering from for the past several decades.

Former Prime Minister Alfred Sant was right to complain last week that Malta is using the wrong tactics, promoting mass tourist events at this time while not doing much to clean up the often unacceptably filthy tourist hotspots. Yet the present prime minister keeps pushing the vision of quality tourism.

The cancellations of flights by airlines, the deletion of Malta from the safe travel list of many countries and the consequent decimation of bookings are equally of our own making.

The Medical Association of Malta is right to blame the tourism lobby for putting pressure on the government to open up the airport earlier than was advisable and then allowing large events to be organised, turning the spread of COVID-19 we had been trying so hard to avoid into a high probability.

The perceived economic benefit of enticing tourists to come to Malta has now backfired as television stations across Europe name the island as one of the places to be avoided by holidaymakers.

It is wrong, however, to argue that the present crisis in tourism is just bad luck complicated by wrong tactics. The industry has, for some time, been suffering from bad strategy, misguided policies, poor leadership and focus on short-term objectives based on quick economic gains.

Despite the political rhetoric on the importance of upgrading our tourism model, the bedrock of the industry remains mass tourism. Prime public land on Malta’s coastline has been given, on very favourable terms, to private entrepreneurs on the pretext of promoting quality tourism. These projects are, however, just massive luxury property developments that will undoubtedly leave excellent returns for the developers.

The industry lobby seems to be motivated by quick economic gains. These gains are typically achieved by boosting numbers even if it is evident the country cannot handle such vast amounts of visitors attracted to the island mainly by low-cost travel and vacation rental properties.

Operators clamour for more support from the government in the form of reduced taxation and publicly funded marketing campaigns to attract more tourists.

The industry needs a root and branch reform if it is to continue adding value to the economy post COVID.

This reform should start with new leadership in the policymaking function of the industry.

Tourism operators also need to share the ownership of a quality tourism strategy by investing more of their own money rather than expect concessions of valuable public land.

The prime minister recently announced his commitment to upgrade the quality of tourism. He now needs to ensure the policymakers he appoints understand and share his vision for quality tourism.

Previous articleSingapore keen to re-open its borders
Next articleCovid-19: A plan for tourism to survive, revive, thrive