RECOVERY OF WORLD AIR TRAVEL NOT TILL 2024 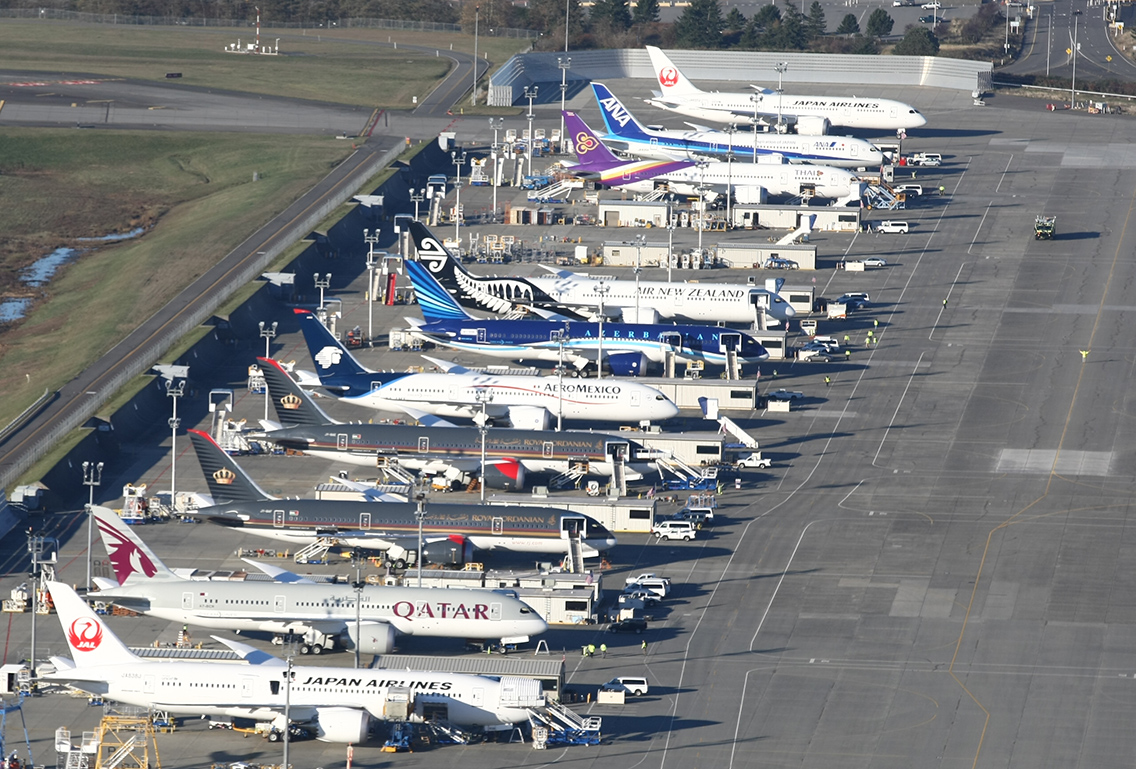 The recovery of world air traffic is going to be slower than hoped according to S&P Global Ratings, which now forecasts normality won’t return until 2024.

S&P says the COVID-19 pandemic is the most severe crisis the airline industry has ever faced and by way of comparison in the six months following the 9/11 attacks, previously considered the most severe aviation crisis, air passenger traffic measured in revenue passenger kms declined by 12 per cent.

However, it added it did not believe the revision of global air passenger traffic forecasts will have a widespread rating impact across the global portfolio of airlines it rates.

Since the pandemic begin S&P has lowered its ratings by multiple notches on most airlines.

“S&P says the COVID-19 pandemic is the most severe crisis the airline industry has ever faced.”

Pre-COVID-19 just over one-third of its global airlines portfolio was rated at ‘B’ level and below, and now this has risen to about two-thirds of the total.

It says cost reductions, fleet right-sizing, and liquidity preservation will be critical measures to partly counterbalance the depressed demand for air travel.

“It is impossible to predict the pace, extent, and timing of recovery in travel patterns with any certainty,” said Ms Gerrish.

S&P warns the weakening global macroeconomic outlook will also impact both consumer and business spending power on all but essential travel.

It says corporate travel has not yet shown signs of recovery and widespread adoption of remote working and virtual meetings, as well as corporate cost-cutting, will have some lingering impact on business travel.

Business travel and intercontinental trips, the two most severely affected by COVID-19, are also the most profitable sources of passenger revenues.

But S&P sees some green shoots with ticket refunds for trips canceled by airlines not causing as great cash outflow as expected, with large numbers taking vouchers for future flights.

Many airlines have also managed to cut costs more extensively than initially expected.

In addition, governments in many countries have provided generous aid to airlines in the form of cash grants, equity injections, and state-backed loans.

S&P says there is high uncertainty over the recovery of travel patterns.

It says it is impossible to predict the pace, extent, and timing of recovery in travel patterns with any certainty.