Travelling to Thailand not possible this year, as it remains closed for leisure travel until 2021

Where to travel to in August? 73 destinations Emirates will fly to this summer

Watch: How Dubai Airport is ensuring safety and ease of travel in the aftermath of COVID-19 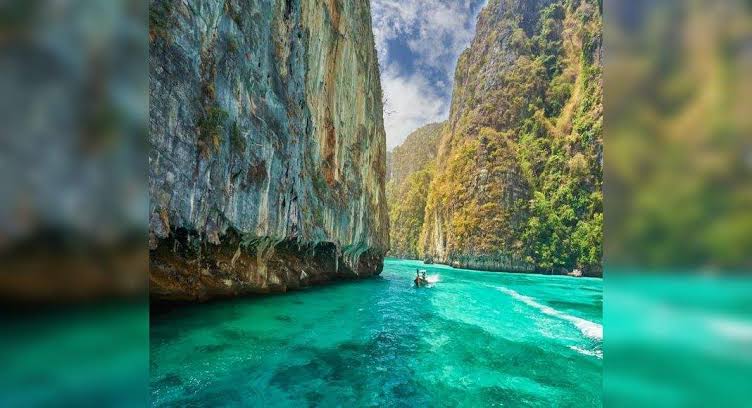 Thailand is in no hurry to welcome foreign visitors, not until 2021. As such, if you have been planning to take a break and enjoy winter holidays in Thailand this year, you will have to wait a bit longer. Although Thailand’s tourism industry continues to suffer due to COVID-19 outbreak, the prospect of leisure travel is quite bleak, and is not likely to happen this year.

As per Deputy Governor at the Tourism Authority of Thailand, Chattan Kunjara Na Ayudhya, there is still no signal from the Thai Government to open its borders this year. However, the country has already reopened its borders to foreigners with residency, work permits, or families in the country.

The Deputy Governor recently during a webinar said that as of now, no discussion on timeline has been taken regarding reopening of the country to inbound or outbound leisure travel. He also added that the Christmas period, which is usually the high season for tourism, is in jeopardy; even the Chinese New Year in February, seems to be a dubious proposition at present.

Earlier, there were plans for travel bubbles, which was supposed to be worked out with similarly low-risk countries, but that have also been shelved at the moment. This is because some of the potential countries have recorded recent spikes including Australia, Vietnam, Japan, and News Zealand.

Reportedly, tourism supports 20 percent of Thailand’s GDP, whereas more than four million people are employed in the sector. Also, as per a recent poll, 95 per cent of the respondents opine that foreigners should be barred from entering the country to ensure safety of people in the country.

Although Thailand remains sceptical in welcoming foreign tourists, some countries across Asia, including Cambodia, the Maldives, and Nepal, are starting to ease bans on inbound travel. Then, there are other countries, such as Malaysia and Singapore, that have started to reopen their shared borders this month to essential travellers.