Singapore Hints at Removing Quarantine Restrictions and Reopening to Tourists 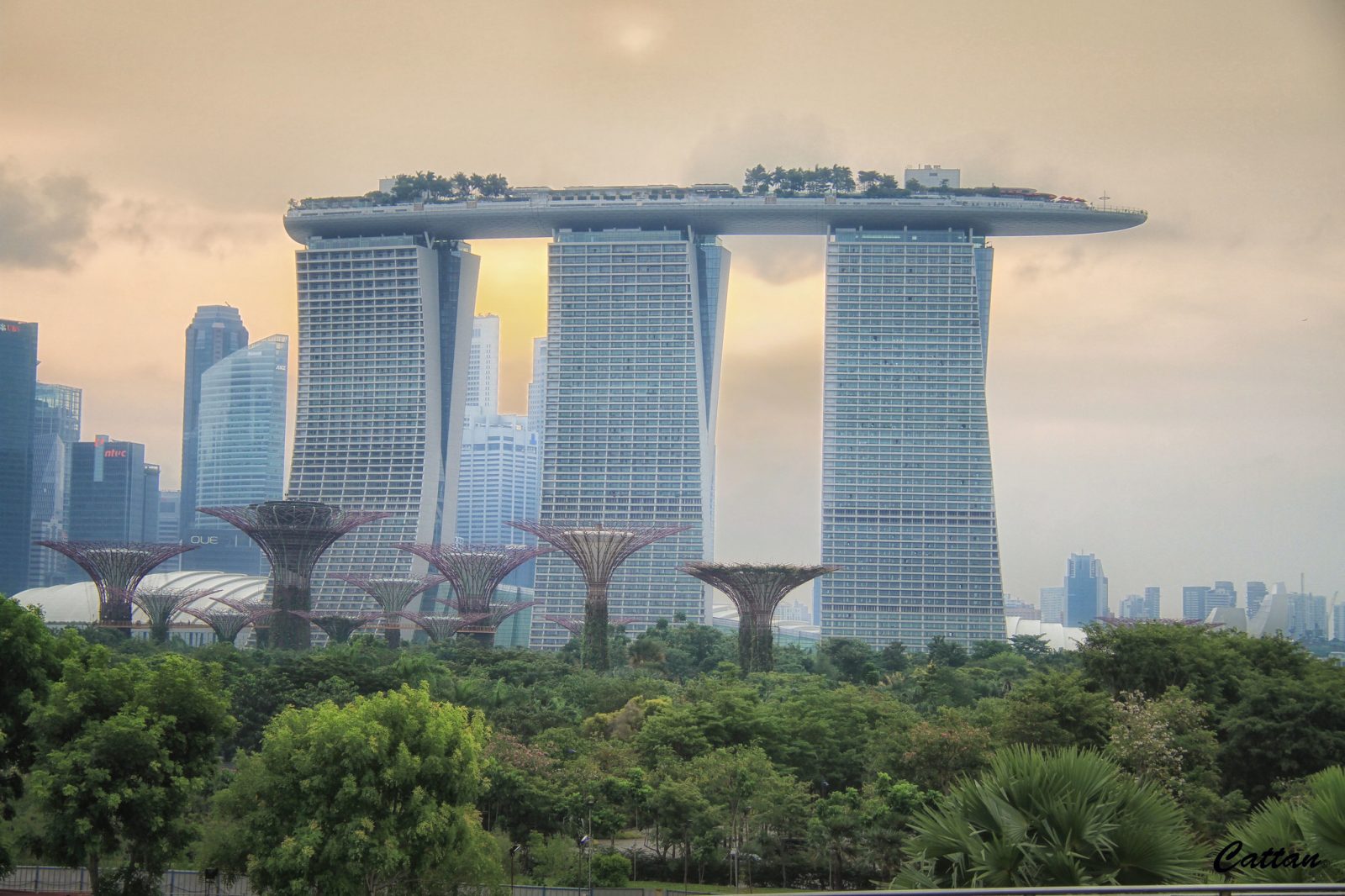 The city-state of Singapore may reopen its borders to tourists from certain ‘low-risk’ countries and remove the need for new arrivals to undergo quarantine under proposals being drawn up by transport minister Ong Ye Kung. Describing the current 14-day quarantine law as a “major deterrent” for anyone wanting to visit Singapore, Kung suggested rigorous COVID-19 testing protocols could instead be used for citizens from certain countries.

Declining to name what countries might benefit from the as yet to be formally announced exemption policy, Kung hinted that only countries with an equivalent or lower infection rate than Singapore’s would be included.

Singapore has reported over 55,000 COVID-19 cases since the start of the pandemic but only 27 deaths. After initial success in controlling the virus, Singapore reported a surge in cases after the virus spread through shared worker accommodation. That infection is now largely under control.

“Health and economic considerations are not at odds – we will find ways to revive our air hub and keep Singapore safe,” Ong is reported to have told staffers. He complained that Singapore’s Changi airport had been “almost totally incapacitated” by border restrictions and health measures designed to protect Singapore from COVID-19.

“Our challenge is to restore passenger volume, while keeping virus transmission under control,” he continued.

Aircraft movements at Changi are currently running at just over a tenth of pre-COVID levels and only 3,800 visitors entered the country in the last quarter. Introducing exemptions for certain countries would hopefully boost passenger numbers to around 40 per cent of normal.

Singapore has already opened so-called ‘green lanes’ for business travellers from Malaysia and China, and this could be extended to Japan in September. Ong, however, didn’t give a timeline for when Singapore might look to introduce a more extensive reopening of its borders.

Previous articleInternational passengers arriving at Mumbai can now skip quarantine, and here’s how?
Next articlePhuket begins plan for tourists to return