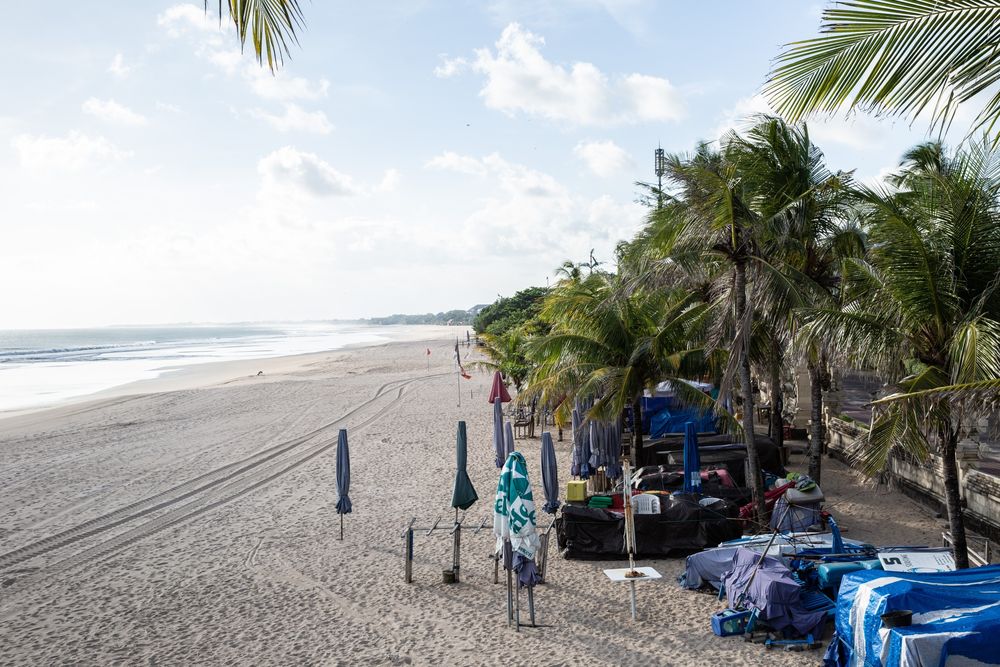 Indonesia is reviewing a plan to reopen its tourist areas to foreign visitors amid concerns that such a move could compromise the country’s effort to contain the spread of the coronavirus, State-Owned Enterprises Minister Erick Thohir said.

Thohir, who is overseeing the daily operations of the country’s coronavirus taskforce, was responding to a question if the government will go ahead with a plan to reopen Bali, Indonesia’s most popular tourist spot, on Sept. 11 as scheduled.

Foreign holidaymakers, who generate billions of dollars in revenue, remain a critical part of Indonesia’s economy, he said. The world’s fourth-most populous nation remains under the grip of the pandemic with the number of cases quintupling since the end of May.