Thailand to raise tourists from 2 million to 10 million this year, Thais and foreigners 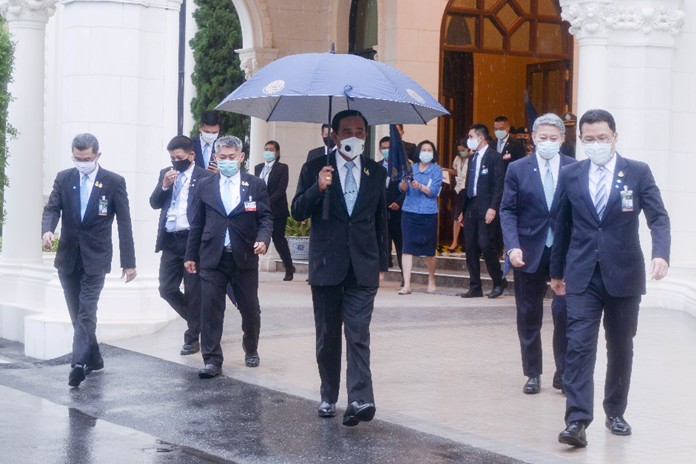 Tourists’ reservation of about 200,000 hotel rooms was still not enough and the government would come up with new tourism campaigns, Prime Minister Prayut Chan-o-cha said.

He said that he was, however, pleased to learn media report that about 200,000 hotel rooms were booked in both major tourist provinces and less popular ones.

Gen Prayut said the government was trying to raise the expected number of tourists from 2 million to 10 million this year.