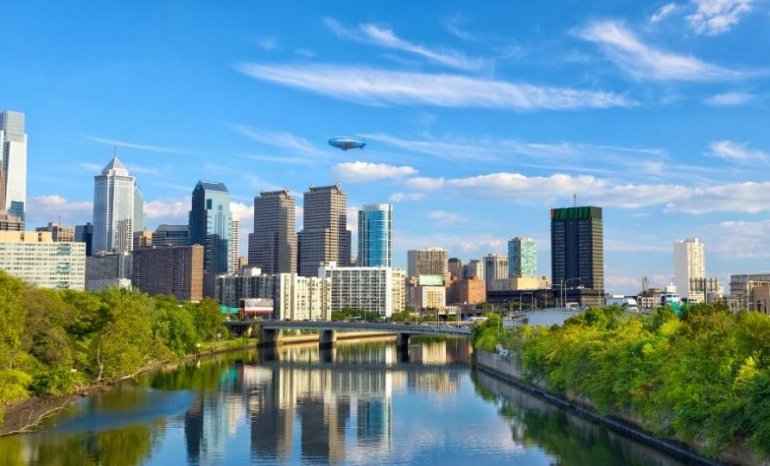 Qatar Airways will resume flights to two additional destinations in the United States, Houston and Philadelphia, from August 12, the company said on Friday.

The statement added that the carrier will also increase the number of flights to Los Angeles to one each day from August 12, and twice-daily flights to New York from September 1.

Qatar Airways – the only Gulf carrier that never stopped flying to the US during the crisis in an effort to take over 160,000 stranded people home – has continued to work closely with the US government and airports as the airline rebuilds its US network.

The three weekly flights to Houston from 2 September and four weekly flights to Philadelphia from 15 September, will see the airline’s US operations grow to eight gateways including Boston, Chicago, Dallas-Fort Worth and Washington, D.C.

Qatar Airways Group Chief Executive, Akbar Al Baker, said: “Qatar Airways has remained committed to bringing people home safely since the onset of the pandemic, and our commitment to the US, a very important strategic market, has never wavered. We are proud of our repatriation efforts to-date, and we look forward to providing travellers access to even more flights to the US with the resumption of flights to Houston and Philadelphia, two major cities. The addition of these flights brings us to eight US destinations and maintains our position as the largest international carrier in the US, and we look forward to soon returning to all ten of our incredible US gateways.”

Over the past several months, Qatar Airways has led the industry by maintaining a global network that never fell below 30 destinations. In doing so, the airline collected unrivalled experience in carrying passengers safely and reliably and became uniquely positioned to effectively rebuild its network. The carrier has stringently implemented the most advanced safety and hygiene measures on board its aircraft and in Hamad International Airport – from introducing enhanced PPE suits for cabin crew, to becoming the first airline to require passengers to wear face shields in addition to face coverings.