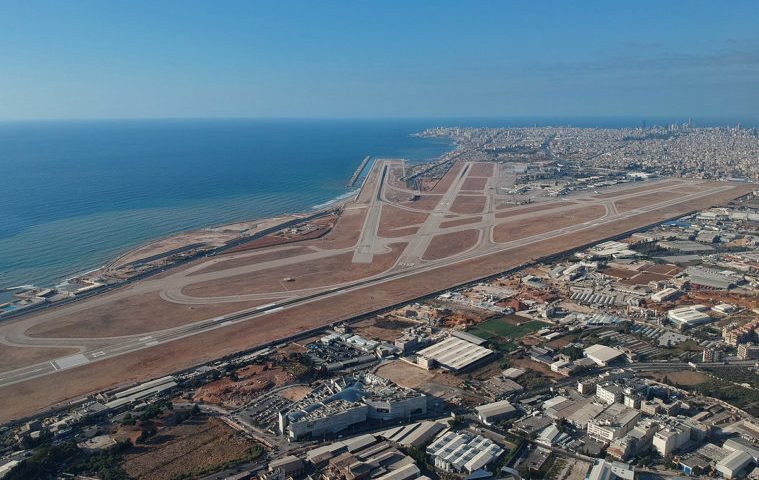 Major airlines are continuing to fly to Beirut International Airport, after a massive explosion caused serious damage. Despite being over 9km away from the site of the explosion, the airport sustained major damage from the shockwave.

Qatar Airways has continued to operate services between Doha and Beirut throughout this emergency. Air traffic reports indicate that flight plans have been lodged for the coming days, indicating the continuity of service.

A Qatar Airways spokeswoman told SamChui.com that flights will continue to ensure that any necessary aid can be promptly transferred between Doha and Beirut.

Etihad is continuing to fly between Abu Dhabi and Beirut once a day. The airline also confirmed that it will continue to operate these services in line with Lebanese government regulations.

Speaking to SamChui.com, an Etihad Airways spokeswoman said that amidst the unfolding situation, customers should always check their flight status.

“As of now, we are still operating our current schedule to Beirut.”Etihad Airways spokeswoman

Speaking to The National, Emirates confirmed that regular flights from Dubai to Beirut were operating as scheduled. The Dubai-based carrier said that they will continue to operate their two daily flights as normal.

Photos of severely damaged airport lounges have also circulated on social media. Priority Pass told The National that they are investigating the incident, but could neither confirm nor deny any damage to their affiliate lounges.

In addition to the aforementioned airlines, Turkish Airlines has continued to operate regular services between Istanbul and Beirut. Low-cost carrier flydubai will continue to fly between Dubai and Beirut with no disruption to their services. 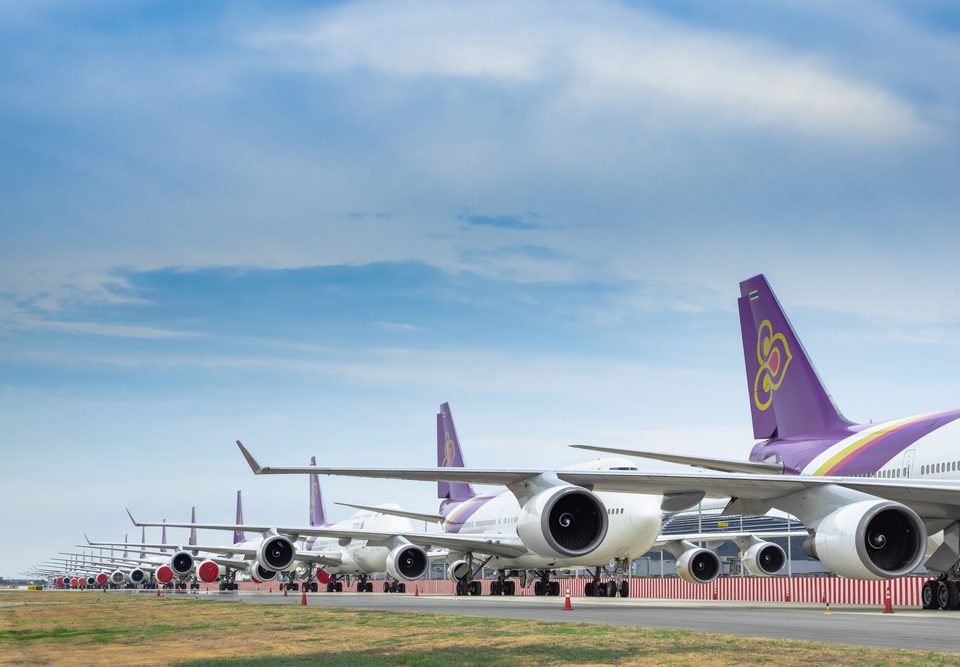